While Nokia announced the Lumia 800 in India last month, along with a vague release date of sometime in the middle of December, it did not mention as to how much the handset will cost. The company stated that it will announce the price of the handset just a few days before it hits the retail stores.

Considering the Lumia 800 went on pre-order in Nokia’s Priority Stores across India, it was just a matter of time before the company announced the final price of the handset.

Now, just a couple of hours ago, Nokia announced via its Twitter profile that the ‘Best Buy’ price of Lumia 800 will be Rs 29,999.

Considering all the high-end Android smartphones also cost the same including the Samsung Galaxy S2, I doubt the Lumia 800 will find many takers at that price in India. I don’t think other than die hard Nokia or WP7 fans, anyone else will be buying the Lumia 800 at its release price in India.

Until and unless, Nokia lowers the price of the Lumia 800 to at least 25k, I don’t think it will find much takers in the Indian Market. 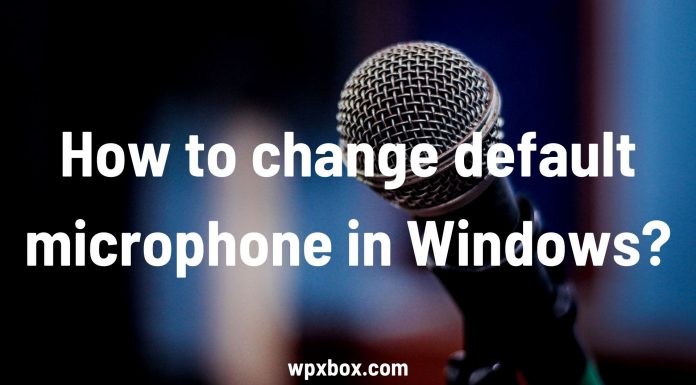 How to Change Default Microphone in Windows 11/10