Nokia announced the Lumia 900 back at CES in January. At that time, the handset was announced as an AT&T LTE network exclusive, and packed in a 4.3-inch AMOLED screen with a 1.4GHz single-core processor. With time, the Finnish company released the Lumia 900 in other regions of the world. 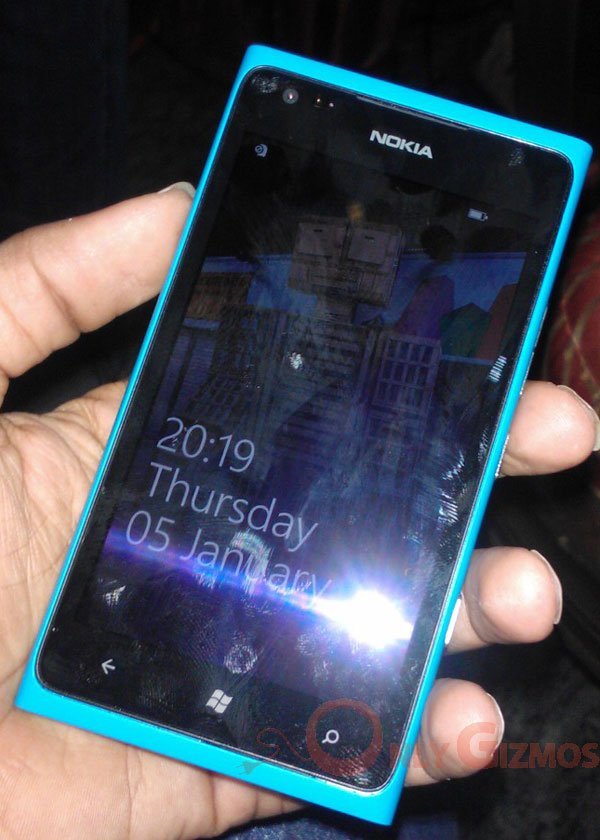 Unlike the disastrous launch price of the Lumia 800, the pricing of both the handsets look pretty sensible. However, with the Samsung Galaxy S2 available for around Rs 27,000 and the Galaxy Note for Rs 31,000, I doubt the Lumia 900 will be able to gain much marketshare in India. 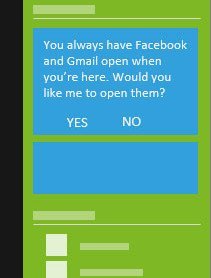