At this point, everyone knows that Nokia will be announcing a new WP7 running Lumia handset for the United States with AT&T’s 4G LTE network at the upcoming CES. Rumors suggested that the handset might very well be the Lumia 800 with just a 4G LTE radio, and an updated version of Mango to support 4G LTE networks.

However, now it looks like Nokia will be releasing a bigger version of the Lumia 800 for the United States, known as the Lumia 900. According to the folks over at PocketNow, the Lumia 900 will be Nokia’s flagship WP7 handset and come with a bigger 4.3-inch WVGA display, 4G LTE, 512MB of RAM, a single core 1.4GHz S3 processor, an 8MP camera and a beefy 1830mAh battery.

Hopefully, the Lumia 900 will also feature a front-facing camera and a Gyroscope sensor, both of which are lacking on the Lumia 800. 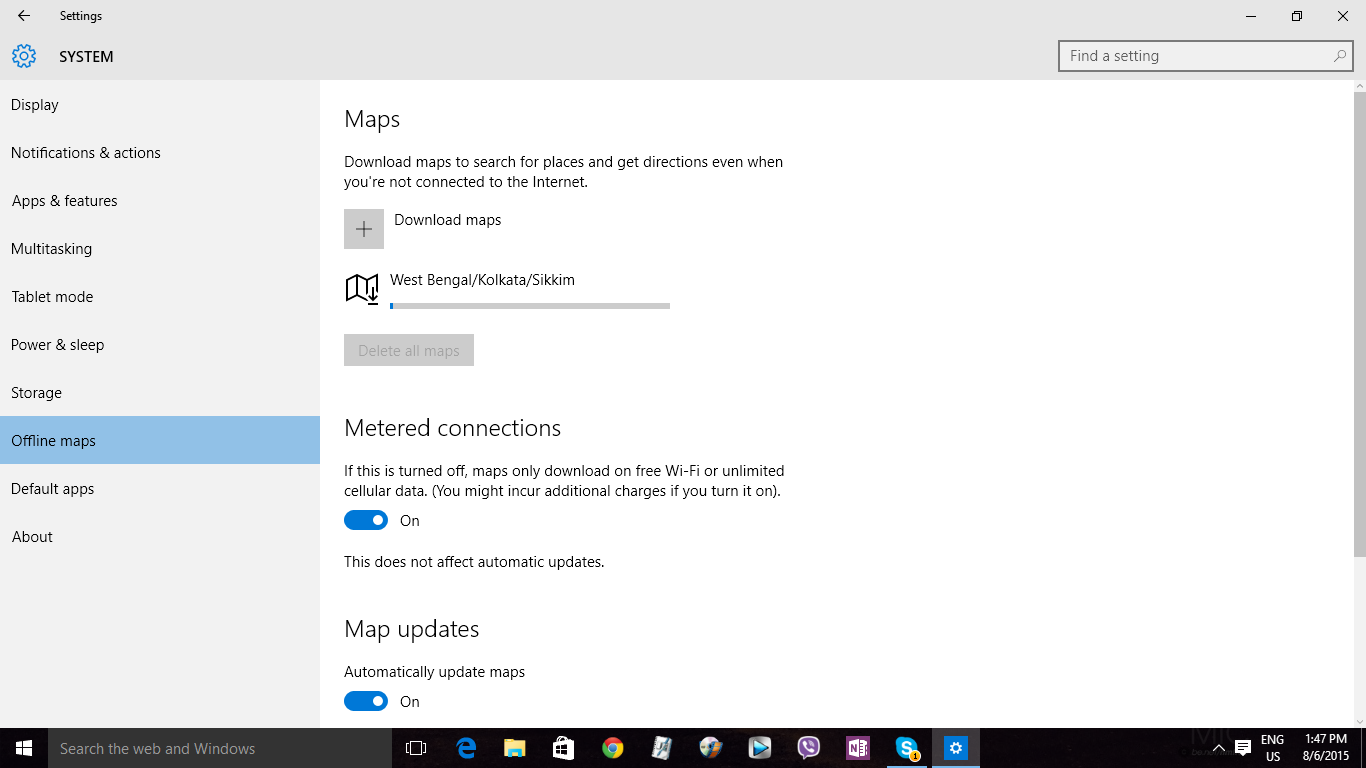 What are the differences between Windows 10 S and Windows 10?

How To Run as Administrator (Any Program) On Windows PC?