It looks like Nokia will be launching a ‘bigger’ version of the Lumia 800 in the United States sometime next year. According to BGR, Nokia’s upcoming flagship WP7 handset for AT&T will be dubbed the Lumia 900, and will sport a bigger 4.3-inch CBD display with ‘other enhancements’.

The handset will be powered by the same 1.4GHz Qualcomm SoC which is found inside the Lumia 800 and 710. The most interesting part of the Lumia 900 is that it will be running on Windows Phone “Tango” and not Mango. It is unknown at the moment as to what all enhancements Tango will pack compared to WP7.5 Mango. My guess is that Tango will add support for LTE networks, higher resolution displays and dual-core SoCs, all the things which WP7 needs.

We reported 3 weeks back that Nokia Lumia 800 was coming to US  but since this did not had 4G Support, Nokia might have decided to come with next model Nokia Lumia 900 which I guess might not have the front camera again. 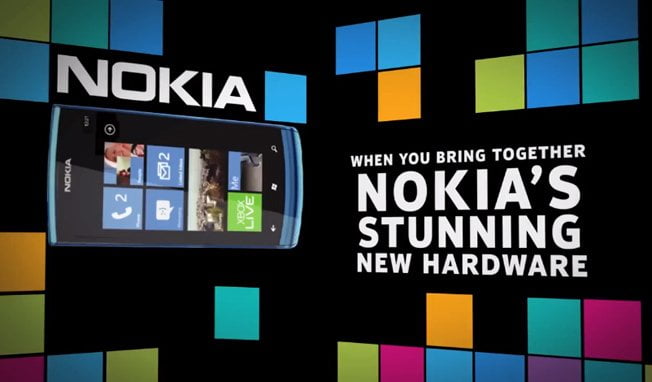 The sources of BGR also suggest that Nokia is preparing a “huge” marketing blitz in the United States for January and February. It might be possible that Nokia will announce the Lumia 900 at CES 2012, and will launch the marketing campaign at the same time. 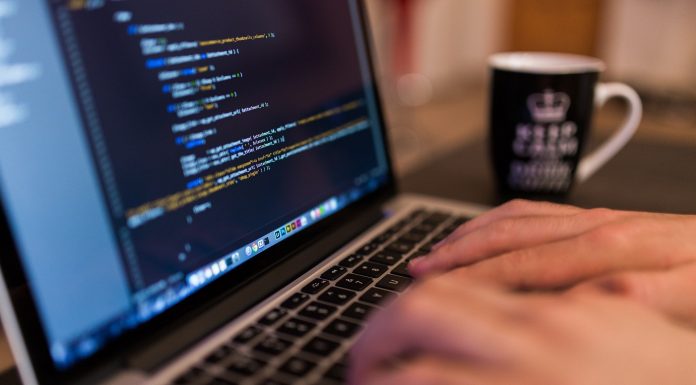