Still basking in all the positive response the Lumia 800 handset is getting from critics and other reviewers, Nokia has just released an update for the Nokia Music app found on the Lumia handsets. 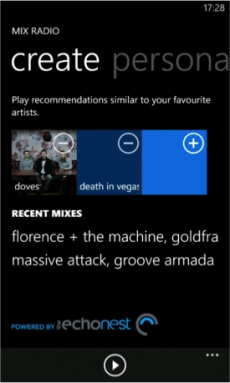 The updated version of the app now includes Nokia’s recently unveiled MixRadio service, and also an improved version of Gigfinder. For the unknown, Mix Radio is Nokia’s alternative to Pandora like streaming service. The enhanced version of Gigfinder will automatically detect your location, and list all the gigs happening around you. Users can also share the gig details with their friends via email, SMS or social networking sites.

Non-Nokia WP7 handset owners should not lose hope, as its just a matter of hours before the download link of the new Nokia Music XAP file is posted on XDA for all unlocked WP7 handset users to enjoy. 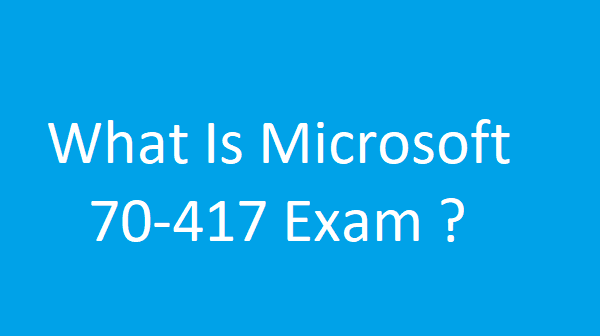 How to Disable Game DVR and Game Bar in Windows 10