NFC or Near Field Communication has been now a popular on feature on most smartphones. Nokia’s Lumia series Windows Phones (high end) also feature NFC feature. Nokia has several exclusive apps for its Windows Phone and now they have released yet another useful NFC based app- Nokia NFC Writer. Nokia NFC is a free Windows Phone app for Lumia phones which allows you to read/write any standard NFC tag. You can create NFC tags to launch applications, check-in to places, update social status, or even make phone calls or send text messages by simply waiving your phone over the programmed tag. 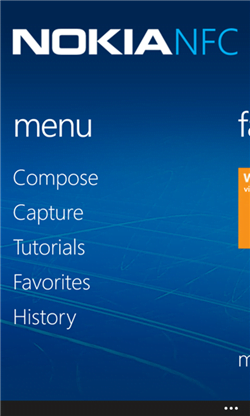 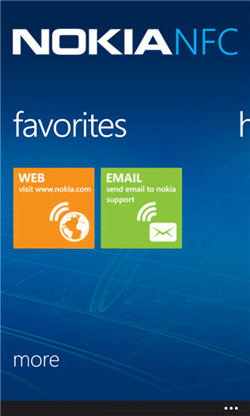 If you want to write to tag, you will need to buy tags from any popular site which sells them. Once a tag is created you place the tag in a convenient place, then tap your phone to it to perform the actions that have been stored to the tag. 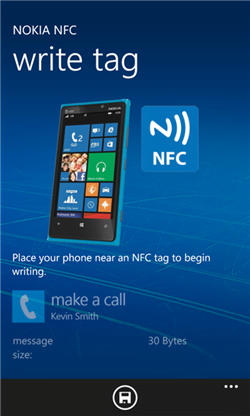 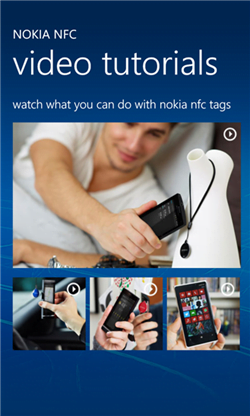 And the good feature about these tags are that even if the tags are created using your Windows Phone, they can be read by any operating system that is NFC enabled. Using the tag, you can post a tweet, like a Facebook post or even Google+ along with Foursquare check in support. 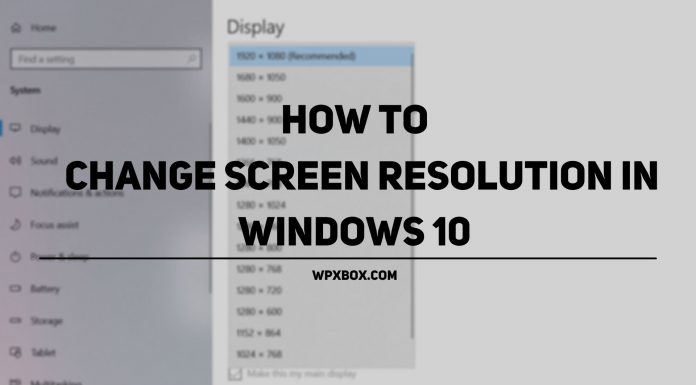