Nokia has started the roll out of the new Amber update for all Lumia phones. The Amber update was announced back in May and it will deliver a wide range of new and improved features and apps, like Nokia Glance Screen with the standby clock and an even better imaging experience for Nokia Lumia owners.

Lumia Amber builds upon the latest update for Windows Phone 8 from Microsoft and brings in FM radio, better Internet Explorer and Xbox music. 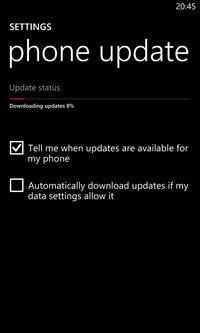 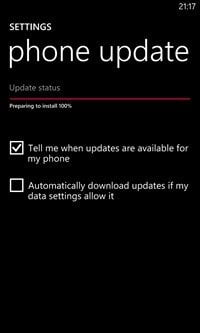 This app debuted with the new Lumia 925 and with Amber update it will be available to all Lumia phones. It comes with quite a lot of features, but not all features are available in Lumia 720, Lumia 620 and Lumia 520. You can also trim video using the new trimmer software and also upload to YouTube directly from the app. 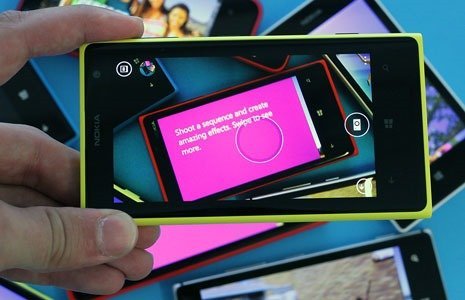 Nokia Glance Screen brings a clock to your screen when the phone is inactive, along with indicators to show the battery level when running on a low battery or the phone is charging, and whether your phone is set to ‘silent’. Nokia Glance screen will be available for all WP8 Lumia devices except the Nokia Lumia 520 and Lumia 625, which have a smaller display memory. 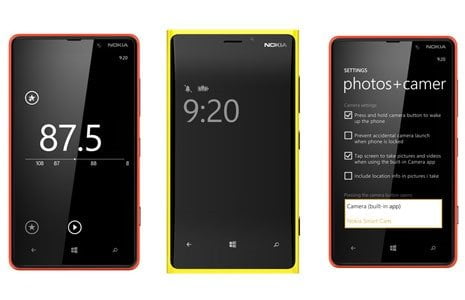 3. Flip to silence and double-tap to unlock

Using this feature, you can simply silence an incoming call by flipping it and also double tap the screen to wake up instead of having to use the power button.

We have covered this issue with Windows Phone on the other storage taking too much storage space. With the Storage Check app, you can clear this storage.

The Amber update will start the roll out from today and will complete by September end for all Lumia phones. 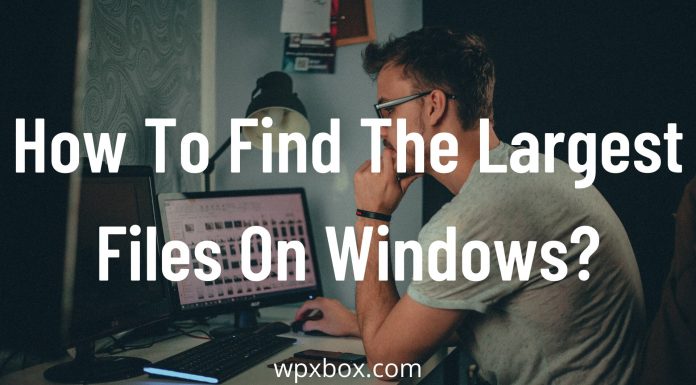 How to Backup and Restore Registry in Windows 11/10?