Yesterday at CES, Nokia announced the much anticipated Lumia 900, which is also the first Windows Phone from the company to be hit the United States. Bloggers present at CES who managed to get their hands on the Lumia 900 noticed that it came pre-loaded called City Lens for Windows Phone.

City Lens is an augmented reality app similar to the Wikitude app, which is also available for Windows Phone. The app will allow Lumia users to explore interesting places near them, by just pointing their phone’s camera in any direction.

Below is a video of the app in action -:

It is unknown at the moment if Nokia will pre-load the City Lens app on the Lumia 900 or not, and will release it on the Windows Phone marketplace or not. 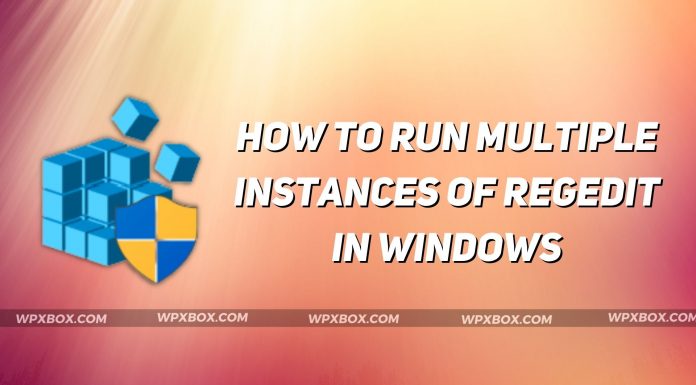 How to Run Multiple Instances of Regedit in Windows 11/10

How to Connect Bluetooth to my Computer