Earlier today we reported that the Nokia Maps application has leaked online, and is now available for all unlocked WP7 handsets. Now, the folks over at SmartPhoneGurus have managed to extract the Music player installed in Nokia’s WP7 phones, and have successfully managed to get it working on other WP7 phones as well. 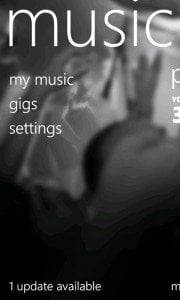 Below is a video of the Nokia’s Music player app in action -: 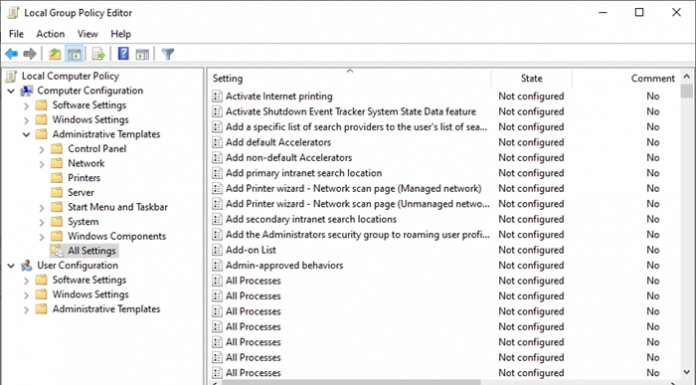