No matter what others tell you about Windows Phone gaming but from what I have seen for a couple of months now, many great games are coming. Temple Run Brave, Rayman Jungle Run, Real Racing 2, Jetpack Joyride, etc., are few examples.

And now it’s the turn of Nova 3, an action-adventure first shooter Sci-Fi game, to come out for Windows Phone and is exclusive to Nokia Lumia devices for now. Even though the game has a huge 1GB download, it’s worth looking at the screenshots and graphics. The game takes place on Earth, which humans had already abandoned for a long time. 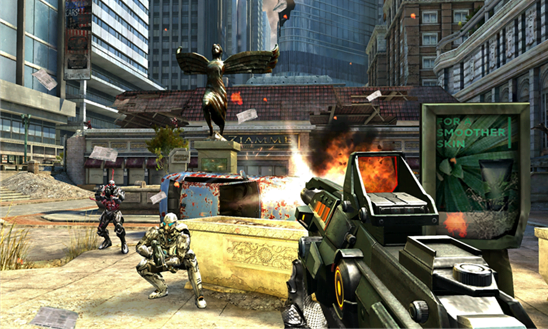 The best part of this game is that it’s integrated with Xbox Live, and you have 20 achievements to unlock. We will come detailed review and updates on this later.

Features of the Game:

Mark, our game author,  shares that there’s currently some store hiccup going on, listing the game only for India. But you can, of course, still, get it. And for some reason – most definitely an error – it’s even FREE! Here’s what you need to do is change the region on your device to INDIA. Reboot your phone.

You may not be able to open the store. Just send the above link to your own email address and open it from there. It’ll work. Don’t forget to switch your region back to what it was before after the game has been installed. ;)

Note: In case you are having an issue installing even though you have a lot of space clear, You need 4Gb of space at least because when it installs, it just balloons up. 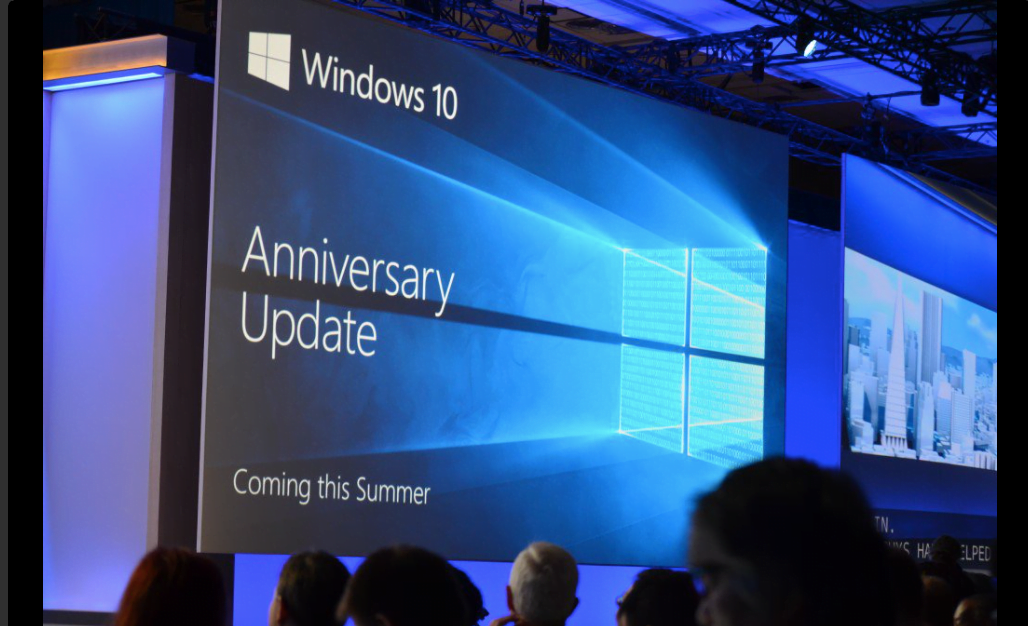