OneDrive has a very useful feature, Placeholder, which allowed you to partially sync files you need and others only displayed as icon hence “placeholders”. While it made sure everyone can see what files are stored on the cloud, the feature became confusing to many when the PC went offline and files could not be opened.

Microsoft had it removed when Windows 10 was introduced, but the feature is making its way back with re-branded name “On-Demand Sync”. Microsoft announced this at Ignite, where OneDrive and Sharepoint has gained a lot of new features, and this is one of it. 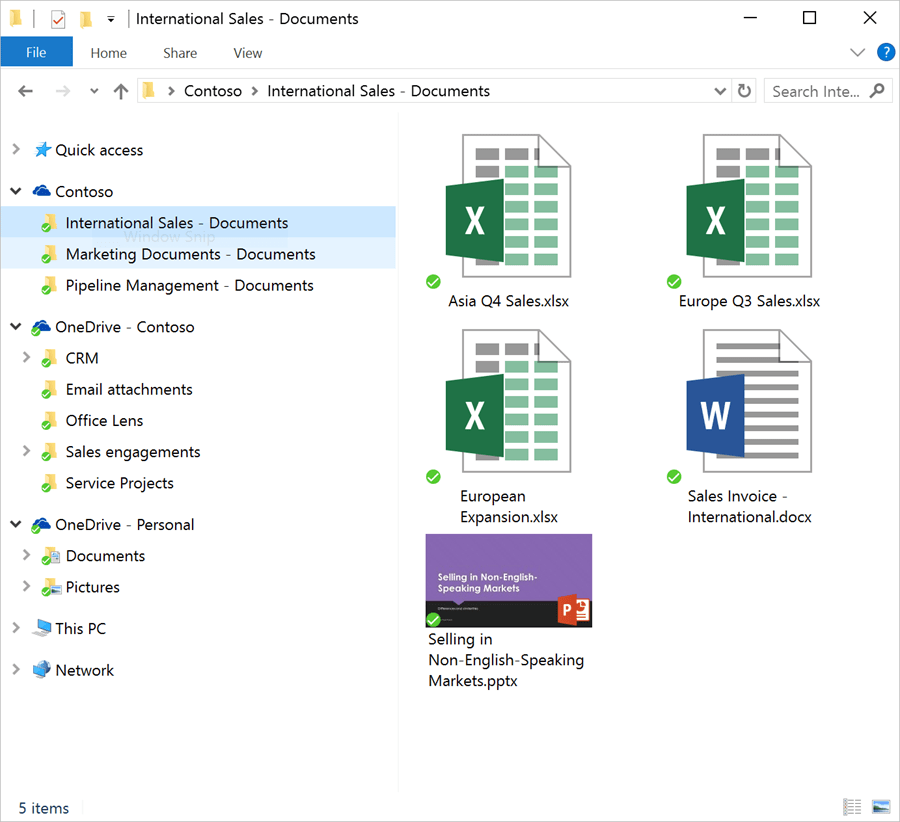 One of the most important feature of placeholders is that they do not take space on your drive, hence making it most practical solution for browsing files on the club with native integration. As of now there is no word when this feature will be rolled out, but expect them to come to Windows 10 Insiders first, and then followed by others. In the blog post they mentioned:

Take your files on the go with powerful new sync options

Shared folder sync is another powerful capability shipping with this preview. If a colleague in your organization shares a folder with you from their OneDrive, then you can choose to take that folder offline. What’s more, it doesn’t count against your storage quota!

For better visibility of what is going on with your sync client, we’re rolling out the activity center. When a file is added, deleted or changed in a folder that you are syncing, the activity center shows you exactly what happened—so you can catch up on the most recent activity and see current sync status.

We will keep you posted once the feature goes live on Windows 10 Builds. 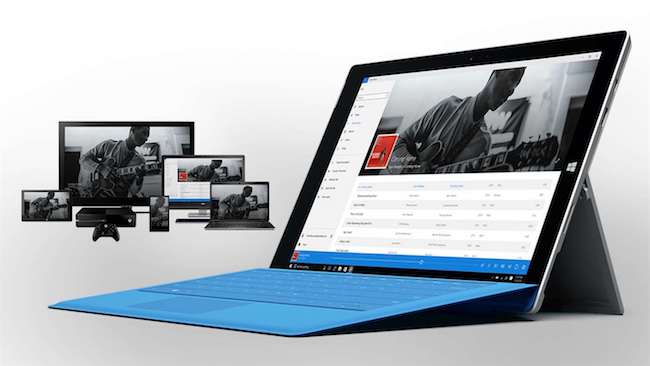