On June 29th, we reported that the popular Paint Application / Image Editing Software Paint.Net would be soon coming to Windows Store. This is now official. The software is now available on the Windows Store for $8.99.Interesting to note that the classic version, i.e., the WIN32, which can be downloaded from their website, is available for free, but you will have to pay if you download it from the Windows 10 Store.

Officially announced in a blog post, the developers say,

The Store release of Paint.NET is not distributed free-of-charge. This allows many things to converge and solves many problems while still providing value for new and existing users (err, customers?). The “Classic” release will still be available and kept up-to-date on the same schedule as the Store release.

That’s fine. Just use the “Classic” version like you always have. It’s worth checking out what the Store release has to offer, though. Maybe you’ll change your mind, but if not … ¯\_(ツ)_/¯

And you can still donate if that’s your preferred way of providing financial support. This is actually more effective because Microsoft does take a 30% cut of every transaction that goes through their Store.

Don’t get me wrong: getting donations is actually very rewarding! If someone likes Paint.NET so much that they’re willing to go to the PayPal website, punch in their details, and send me money, then that really says a lot about how much they appreciate it. I’ve had folks tell me that they promise to donate when they have money, and I’ve always told them to tell all of their friends about it instead and not feel indebted.

Plugins are supported for the Store App as well. However, it involves a bit of manual effort. You will need to go to your Documents folder, create a folder called “paint.net App Files,” and then create a folder for each plugin type: Effects, FileTypes, and Shapes. And then put your plugins into each folder just like you’re used to with the Classic release. This does mean that plugins are installed per-user, mind you. 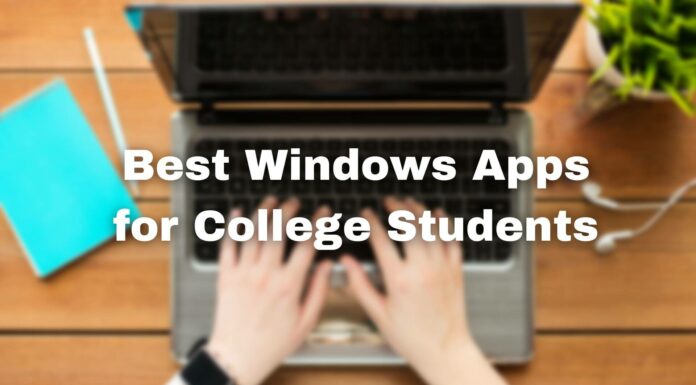