Video game enthusiasts have more options than ever before to choose from. While consoles and PC have always had their differences, nobody expected mobile gaming to become a serious factor in recent years. In fact, the mobile gaming industry brings in more revenue than nearly the entire PC and console industry combined!

Still, it’s not all about the dollar signs. Gamers want to know which platform offers the best gaming experience, with the most exclusive titles and cutting-edge graphics. And some gamers don’t care at all about graphics and prefer complex game mechanics like old pen and paper RPGs! 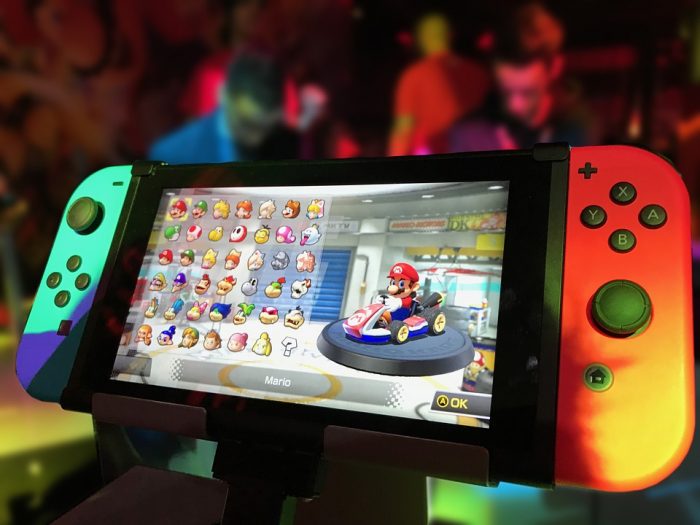 In this article, we’re going to look at how the gaming experiences differ between PC, mobile, and console.

For a long time, mobile gaming has not been considered a “true gaming” experience in gamer circles. While today’s mobile phones have impressive hardware that can display last-gen console graphics, the current state of mobile gaming skews towards freemium casual games.

Mobile is known as the platform of games like Candy Crush or Clash of Clans. Mobile games are usually meant as idle time-wasters, full of video ad rewards and pay-to-win mechanics.

The mobile gaming landscape is changing, as mobile games incorporate gamepad support for a more console-like experience. Still, nobody expects mobile devices to start competing with handheld consoles like the Nintendo Switch in the gaming market.

Mobile offers a convenient “all-in-one” platform. You can play slots on Casumo while swiping between email and Facebook messages, then take a selfie and post it on Instagram. They’re like little computers in our pockets but with notable limitations.

One reason mobile games are so limited, despite impressive phone hardware, is heating issues. A phone with 16GB of RAM and an octa-core processor can surely play games with console-level graphics – for about 5 minutes until the phone overheats.

Thus, mobile game developers have to scale back many things for mobile devices to keep within operating temperatures of the device.

Consoles provide a convenient way of engaging in serious, competitive gameplay, with a few advantages and disadvantages compared to PC.

Console technology typically has a 4-year lifecycle. When consoles are released, such as the latest Xbox Series X or the PlayStation 5, they have the most cutting-edge hardware available at cheaper prices than comparable PC hardware.

Microsoft and Sony sell consoles as a loss-leader because they recoup the money in royalties, publishing fees, and exclusive game titles.

However, PC hardware always overtakes console hardware generally after the 2-year mark. As of writing, building a PC that is as powerful as the Sony PS5 will cost you more than $1,000 in individual hardware components. But in 2 years, PC hardware prices will drop as new technology comes out, and building a superior PC for the price of a PS5 will be possible.

Fans of console gaming who aren’t also PC gamers generally enjoy the convenience factor of consoles. You don’t need to mess around with any operating system or install drivers and software. You sit on the couch and play the latest AAA games, no hassle.

Long considered the realm of “core gamers”, PC is an enthusiast market. When it comes to gaming capabilities, PCs are generally limited only by your budget.

For around $500, you can build or buy an “entry-level” PC that will play older games at maximum graphics and newer games at lower graphics. If you spend $3,000 on a gaming PC, then you’ll be playing the latest games in glorious 4K resolution.

PC is also home to the upper echelons of virtual reality technology. While Sony has invested a lot into PSVR, the latest and most graphically-demanding VR games are found on PC, using the latest PC VR headsets like Oculus Quest 2.

Which gaming platform is the best?

While fanboys argue endlessly over which platform or which console has the best features, it ultimately boils down to personal preference. Each platform serves a role and niche.

Mobile games are perfect for commutes. Consoles are great for relaxing on the couch. PCs offer mind-blowing graphics and technology for those that can afford high-end gaming machines.

There really is no “best” platform, and many gamers enjoy all of them together! 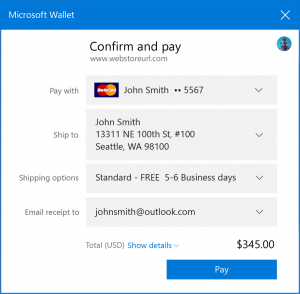