If you always missed out Live TV support in Plex Pass users,  it is rolling out to Android TV and iOS mobile apps (staged), and coming soon to Windows 10, and Xbox One. The features are staged as well (not sure why), so expect the apps to keep getting the new updates. This is pretty huge for Xbox One TV users, especially with DVR feature.

So how does this work? If you have an OTA Television broadcasts using a digital tuner, and antenna, you can use the Plex TV Program guide to watching all major US networks like ABC, NBC, CBS, FOX, and CW, as well as local programming, news, and sports. However, any channel which is encrypted, is currently not supported. 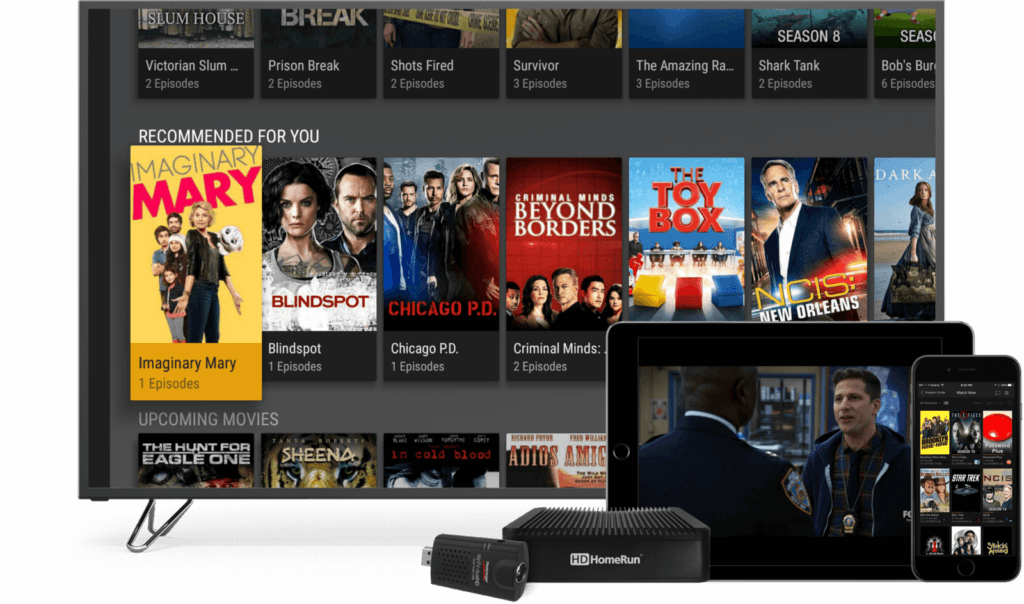 If you have any recorded TV Shows, you can watch them  wherever you go, on more mobile and home streaming devices than any other DVR solution, including iOS, Android, Windows, Mac, Linux, Roku, Chromecast, Amazon Fire, NVIDIA SHIELD and other Android TV devices, Apple TV, Xbox, PlayStation, and most Smart TVs.

Xbox One already has Live TV support using the OneGuide, but then Plex is used heavily for Watching Movies and streaming to any phone, and PC. It’s going to be huge for Xbox One for sure.

Find out more about it here 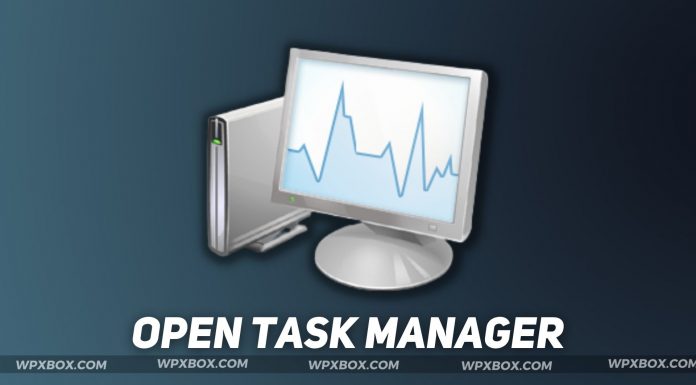