If you followed Build 2016 closely, Microsoft showcased one of its converter tool named Project Centennial aka Desktop App Converter. This tool is one of the bridges that converts WIN32 Apps aka .EXE programs to Universal Files in APPX format. While WIN32 files still work on Windows like always, Microsoft is offering software developers a chance to reach out billion users through their Windows 10 Store. The major advantage of porting to Universal Apps is getting access to features including Live Tiles, Cortana integration, Action centre and much more. 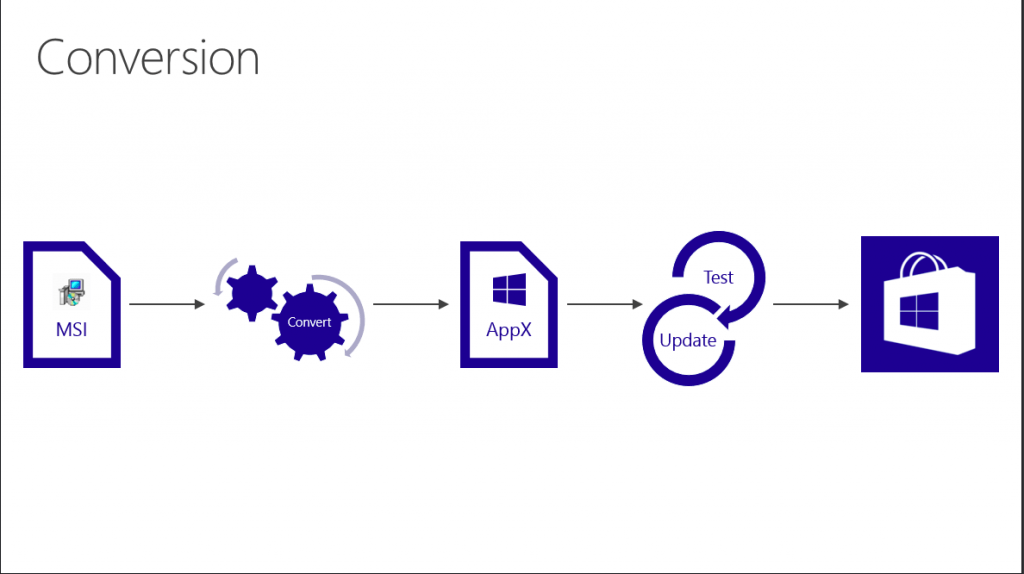 The tool is live now, and will need Windows 10 Build 14316 or higher to work. Yes, that the same insiders build which added Cross Platform features to Cortana, Dark Theme, and ability to use Continuum without the Dock.  The download page description says :

Desktop App Converter allows developers to bring their desktop apps to UWP. It converts a desktop Windows installer such as MSI or exe to an AppX package that can be deployed to a Windows 10 desktop. The software may collect information about you and your use of the software and send that to Microsoft.

Those who don’t know, it’s project history goes back to another company, Softricity, which offered application virtualization, intelligent on-demand streaming and policy-based management technologies using their SoftGrid(R) Platform & APP V. It was acquired by Microsoft in 2006. This was shared in one of the Build Sessions. Check out the video if you want to see things in action.

The total download size of the program is 3.4 GB. Remember that anybody can convert any program using its MSI or Installer Package to Universal App, but recommend you not to do so for any commercial purpose. If you want to try it on your PC by side loading it, you can still try. Developers will have to of-coruse submit it  to Store for certification purpose. Download from here 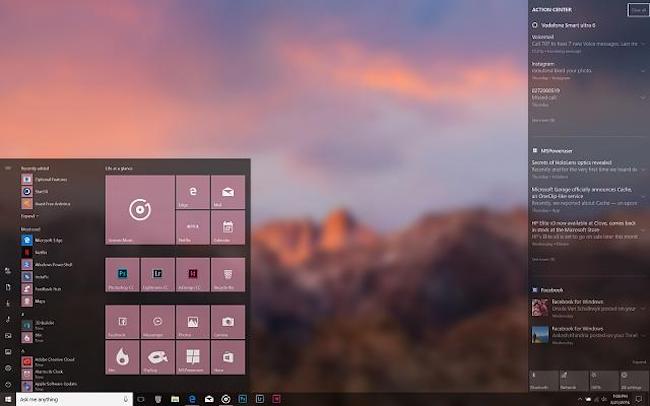 Windows vs MacOS for Students in 2020