Apart from announcing Windows 10 on ARM, Microsoft has shared how it plans to bring Virtual Reality, rather mix of Virtual and Augmented Reality to mass consumers through Project EVO.

Along with partnership with Intel, Microsoft wants to take Cortana, Mixed Reality, and Gaming to a complete new level.  This sounds exactly like Home HUB feature which was rumoured a couple of days ago, and will be more like a Software Interface Hardware manufacturer can leverage on their devices. 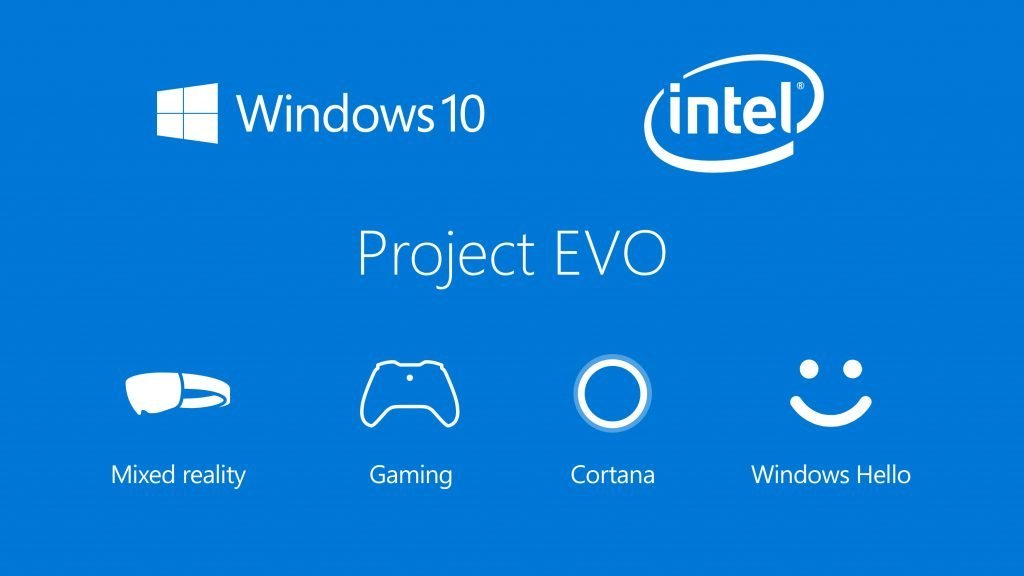 Microsoft Announced VR support, and 3D support in Windows 10, and its only platform making it possible for consumers. Having native support of these in the OS takes off a lot of pressure from the VR devices, and makes it affordable.

These are steps Microsoft is taking to make Mixed Reality possible, and affordable:

Companies like 3Glasses, Acer, ASUS, Dell and many more are working with Microsoft using Windows 10 creators update to bring VR headset to consumers. 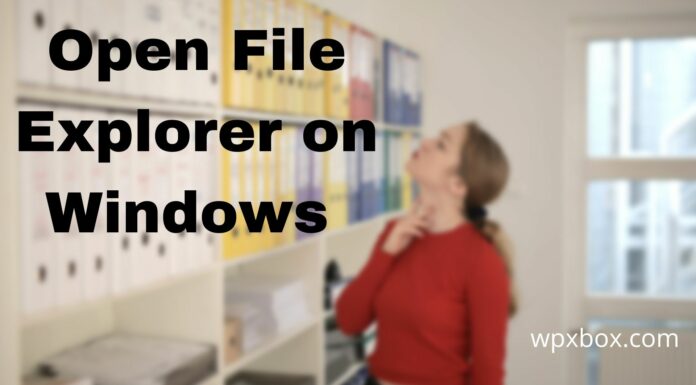