A team of developers, known as PWPD, have released a new custom ROM for the HTC Schubert a.k.a the HD7. The new ROM brings quite a lot of new features and enhancements for all HD7 owners to try.

Below is the full feature list of the ROM-:

The ROM also comes pre-installed with some popular WP7 apps like Opera Mini, Nokia Maps, Nokia Drive and Touch Xplorer. Since the ROM has the ability to install XAP through IE, users can install apps using a Cydia like alternative for WP7, Bazaar. Interested HTC HD7 owners can download the Custom ROM from here.

Before proceeding, please make sure that your HD7 has at least 50% battery and have the RSPL/HSPL bootloader installed on your phone. 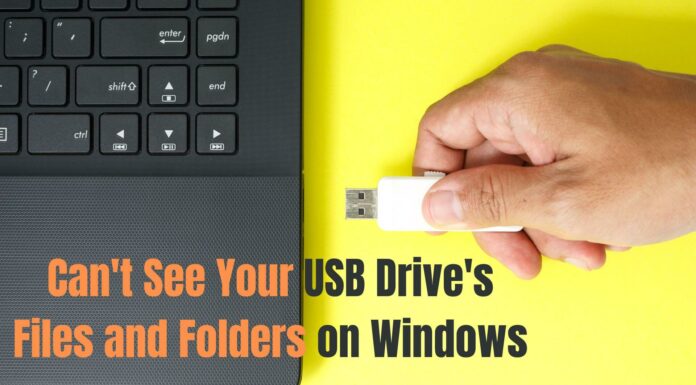