Its a big day for PC Gamers & Xbox One. One of the most anticipated game on Xbox One, Quantom Break, will be available on both Xbox One, and  Windows 10, and once purchased on Xbox One, you will have a key for PC as well.  The best part is that when you use the same Microsoft account on both the devices, you will be able to carry on your progress from your PC to Xbox One, and back to PC. You also get all Xbox Integration features. It really doesn’t matter where you play the game, you will always be synced up.

However, there is one catch. Well there is always a catch. The free copy for Windows 10 is available for consumers who pre-order Quantom break which is releasing on April 5th. Anyone who pre-orders the Xbox One digital version of Quantum Break through the Xbox Store, purchases an Xbox One digital token at participating retailers, or pre-orders an Xbox One Special Edition Quantum Break bundle, will receive the Windows 10 version of the game downloadable at the Windows Store via redemption code. 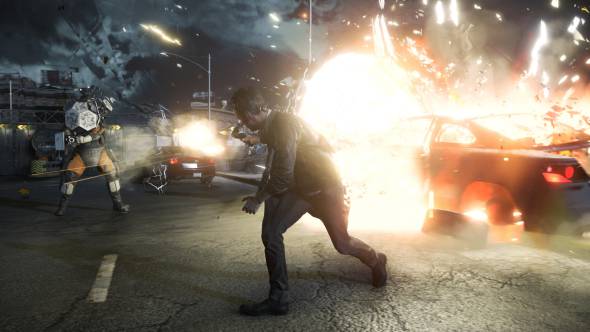 This also makes this game to be the first game which when bought on one platform becomes free on the other platform.  This has become possible now with Xbox One essentially running Windows 10 in the background. Recently released Tomb Raider also had cloud sync functionality, however it did not had similar license feature.

This was revealed on twitter today by  Xbox marketing lead Aaron Greenberg who confirmed that Quantum Break will include cloud save feature. He said:

“We fairly recently were able to make the Win 10 version come day & date with #XboxOne with shared saves & this lets more fans play the game.”

I am pretty sure that soon we will see more games with cross-buy, cross sync feature, and there is no doubt that Microsoft focus on PC gamers is for real. What do you guys think about these features of Quantum Break ? Have you been really waiting for it. If yes, then here is your chance for pre-order.

Pre-Order Quantum Break for Xbox One and Windows 10 here 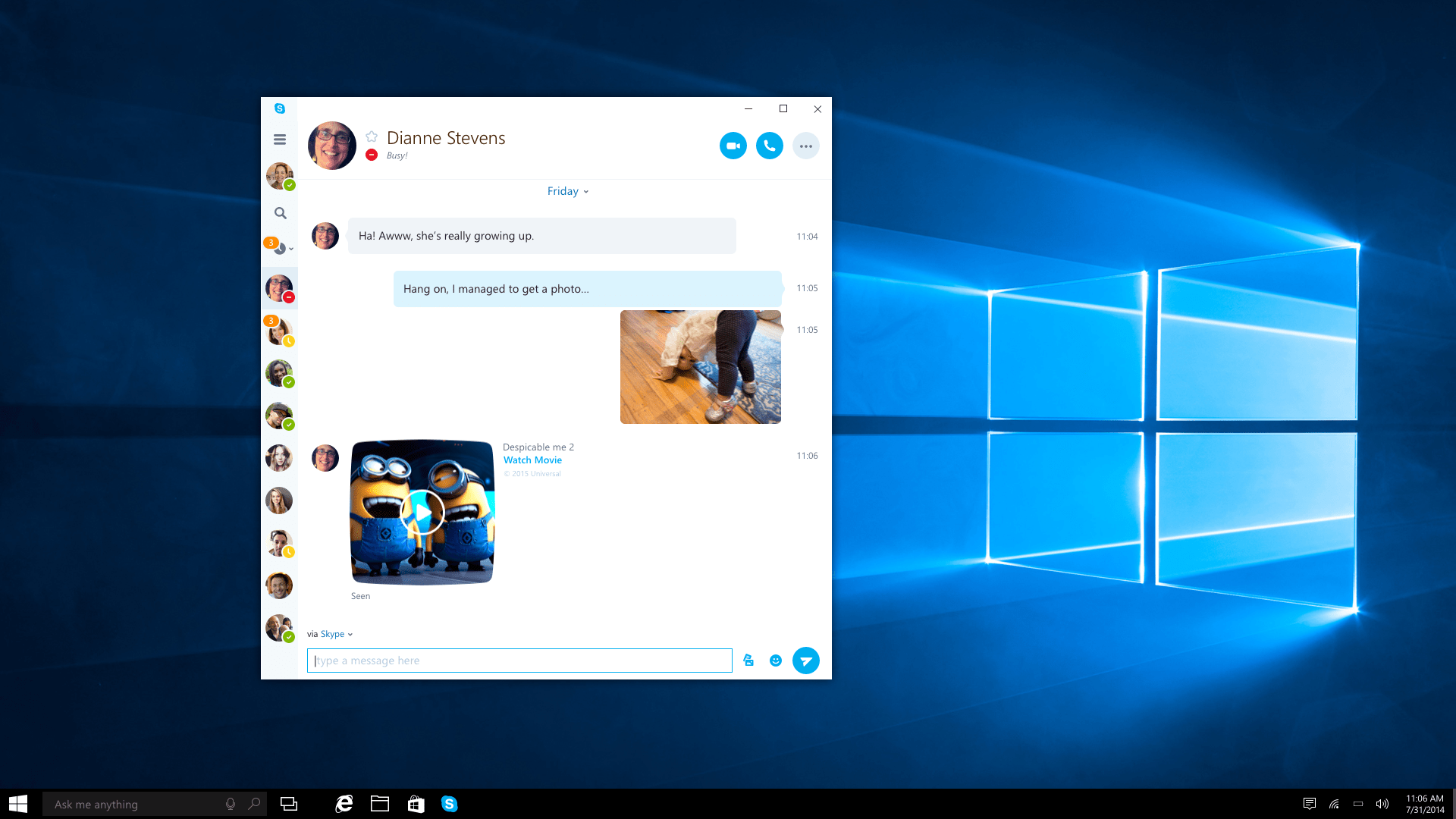