Xbox App in Windows 10 comes with a recording tool–Xbox Game Bar, earlier called as Game DVR– which lets you record gameplays which you are playing on the PC or when streaming from Xbox One to PC. The same can be tricked to record almost anything on Windows 10 even though it’s purpose is to record games. In this video, we will show you can record screen and apps using the Xbox Game game bar in Windows. 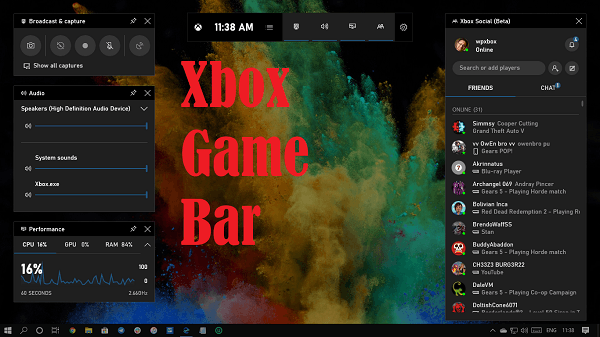 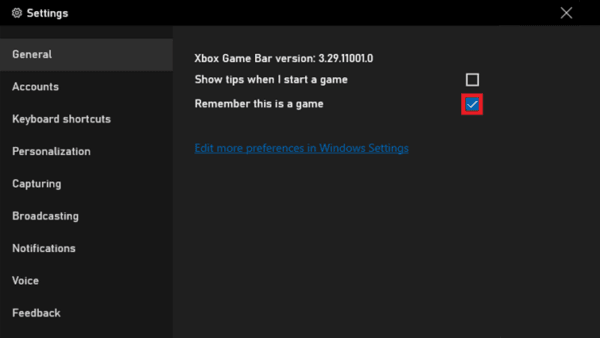 Do note that your PC should have the capability to record screen. Looks like unlike software like Snagit, the game recorder needs minimum hardware capability. All modern computer should work. All recordings are saved in MP4 format.

That said, this tool is not a great screen capture tool, but it could be handy if you just need to quickly record screen or apps in Windows 10, you can use the Game Bar. 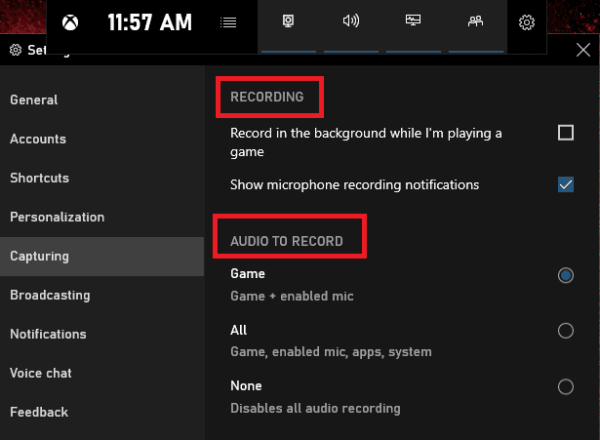 If you are a gamer, this is definitely an awesome tool to stream to platforms like Twitch, Mixer, and others. You can save recordings, and upload to anywhere you want.

How to disable Game Bar in Windows 10?

Done that, even if you use the shortcut or launch the Game bar from the Start menu, it will not open. 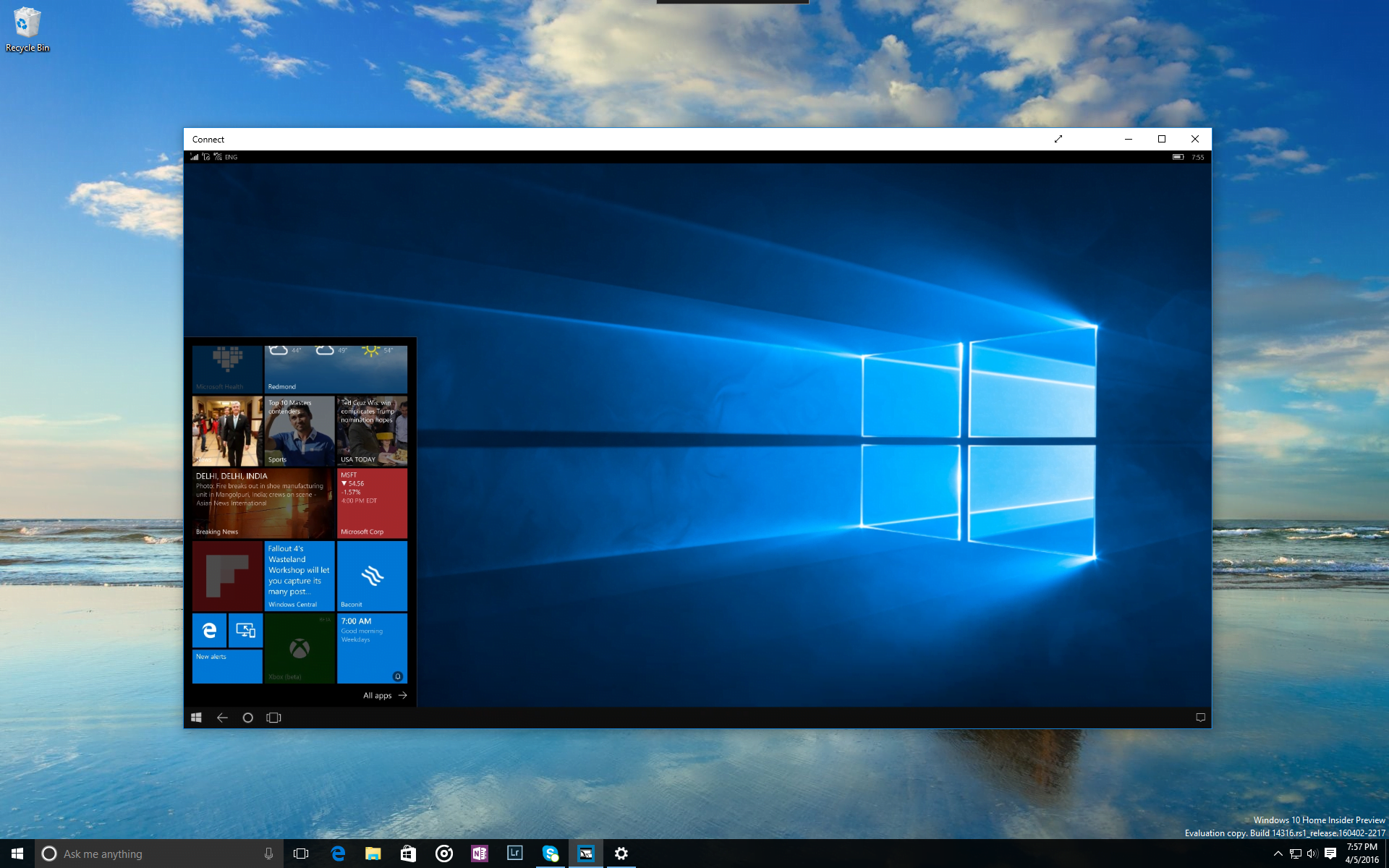 How to Reserve Your Free Upgrade to Windows 10 from Windows 7 / Windows 8.1