Loop Drive 2 is a casual arcade racing game with a gameplay incredibly easy to get started, but frustratingly difficult to master. Basically, all you have to do is drive your car in circles and avoid crashing your car. You would have to adjust your speed as you accelerate and break at the right moments to avoid crashing into another vehicle. 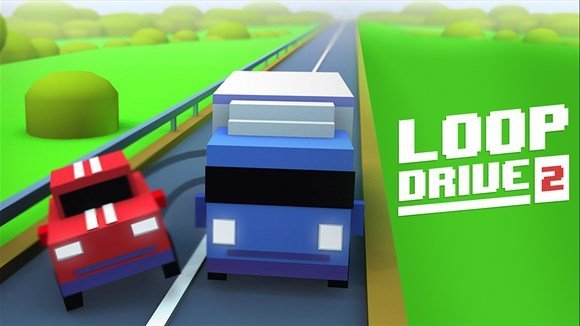 The game is very simple, yet challenging. It has improved a lot in terms of graphics, gameplay, and is equally addictive, compared to the first version of the game. The concept is very simple, keep racing your car in a loop while avoiding other cars. The number of loops you complete, the number of points you get. Simple! 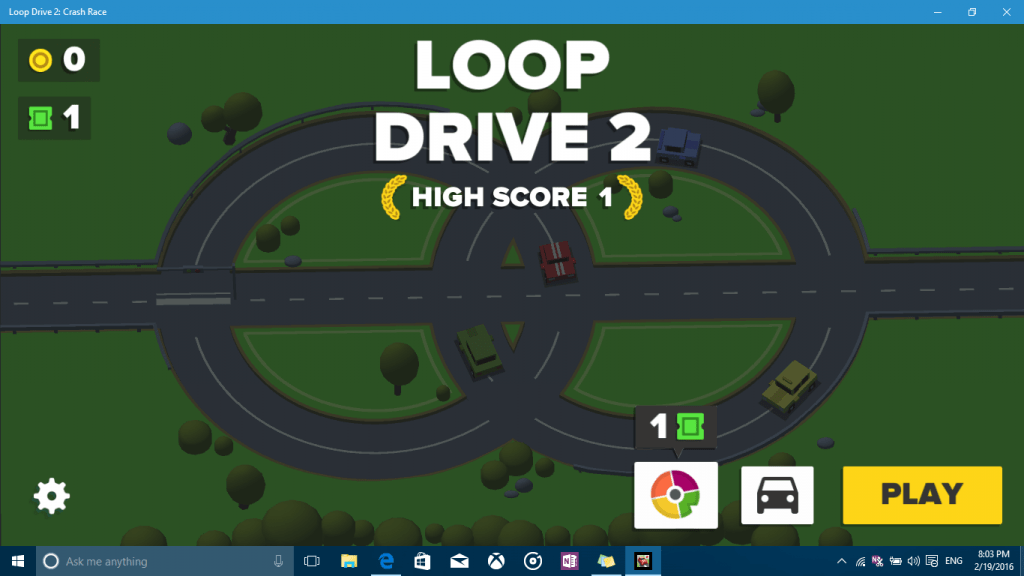 The game Loop Drive 2 is a sequel of Loop Drive, and  developed by Gameguru. The game on my Lumia 640 loads very fast, it just takes around 5 seconds to load, which is great! The game has a very clean UI. One of the most surprising thing is, it never crashes! Yes, it never does. The app was launched yesterday, and as you might think, it will not be perfect, it will crash a few times, at least but it never crashed. I’m really impressed with its performance. 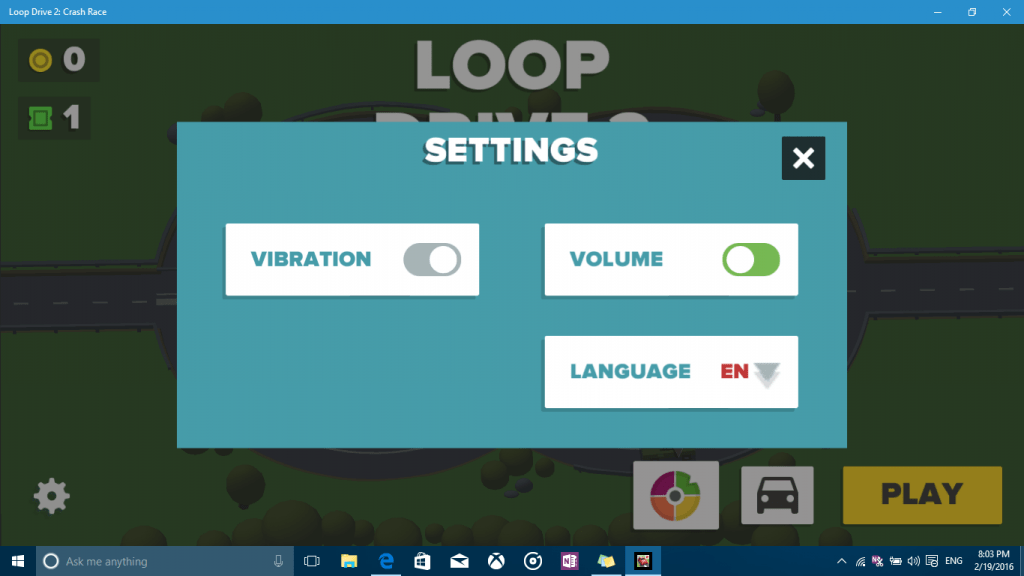 Now, coming to the brief description of the UI. As you open the game you will see your High Score right below game’s name. On the left, you have Settings – where you can turn on/off Music and Vibration, and also select the game language. 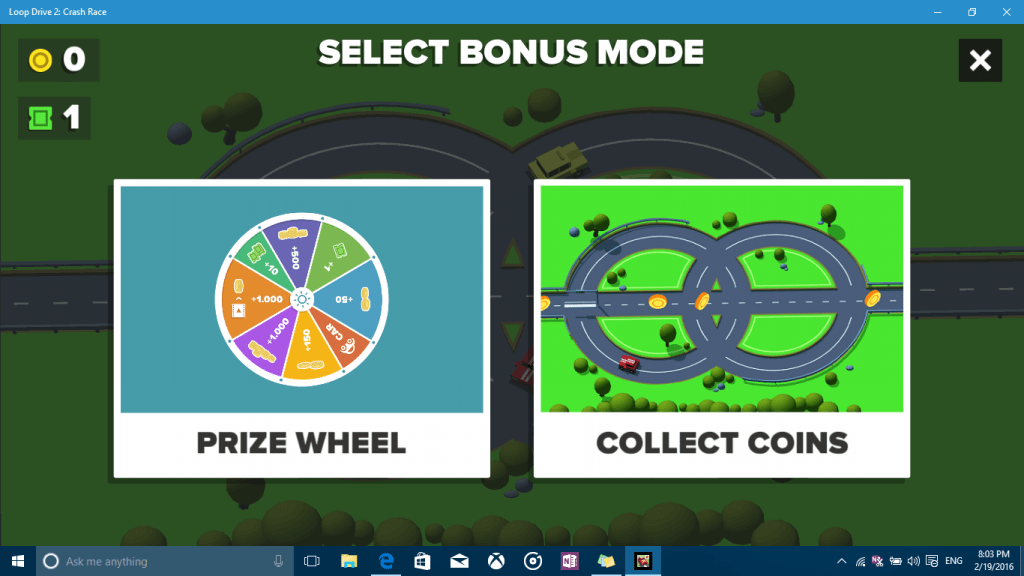 On the right, you have a small icon where you can collect bonus, it’s called Bonus Mode. There are two modes of collecting bonus, one by rotating the prize wheel, and another by racing and collecting coins. Next to it, you have Garage – where you select cars. And the next button is Play. Click on play and you will be given two levels to choose from, Easy and Hard. Pick one, and start racing.

As soon as you finish a race, you will be prompted with a gift (not every time, though), and Stats, which includes the number of times you have played the game, your average score, and your daily record. 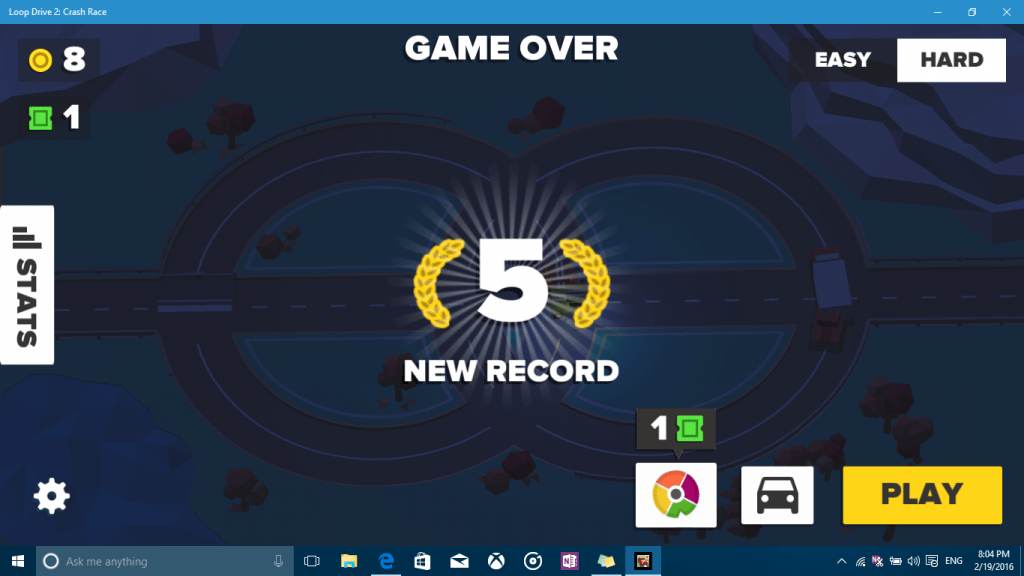 One more thing I wanted to share is, while I was playing the game I got a text on WhatsApp, I clicked on the notification, replied to the message, and clicked the back button to return to the game. And guess what? It didn’t show the blank black screen, which we usually get, it showed me the game screen directly. So, performance wise, Thumbs Up! The game is very addictive. I really got addicted to it after playing it twice or so. It’s a must have game. Hurry up and join the impossible race now!

Download the game by clicking or Scanning the QR Code: 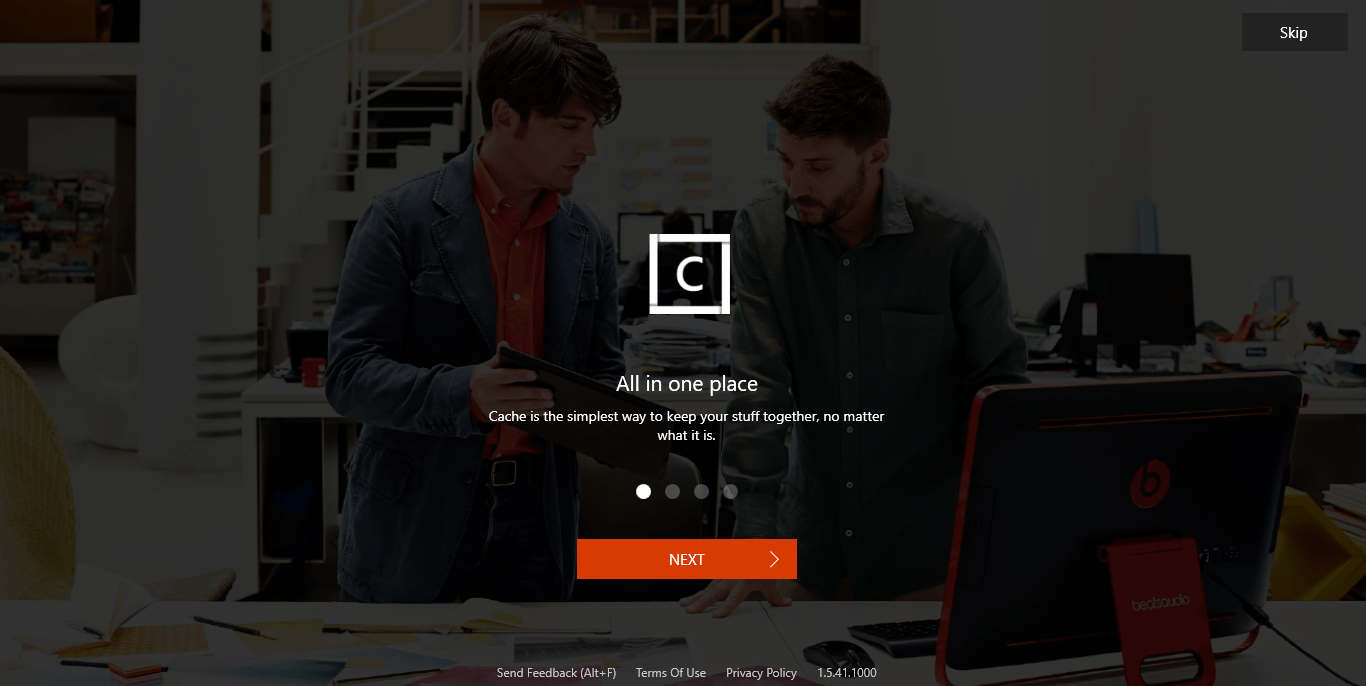