The first thing we all should do after getting a phone (be it cheap or pricy) is get a nice case for it. I realized this only after I used my Lumia 920 over a month and always had a fear of dropping it and slipping the shiny polished phone from my hand.

So what I did was got my hands on whatever case was available, and that’s where I cited Amzer TPU Hybrid Case for Lumia 920. Mostly I don’t go for a gel based case because it gets out of shape with time. However, this one is a TPU hybrid case which I was willing to try out. 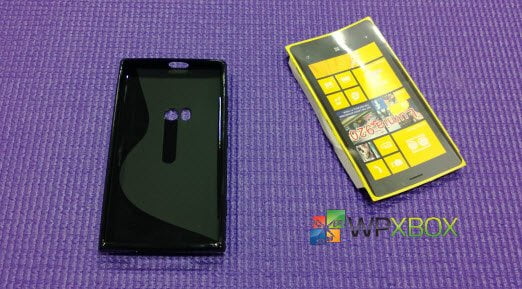 This case is TPU based which is basically a type of plastic which is both hard and soft. Also the TPU based cases are resistance to oil, grease and abrasion

So when you actually hold this case in hand, you would feel that it is a combination of gel based case and partly stiff cases. This makes the case both strong and flexible at the same time. In the image above, all the black portion of the case is more flexible while the matt finished black is strong. The design is made such that portions which will be used to put the phone in are elastic while the backside of the phone is strong. So its not only easy to put the in the phone but the stiff backside makes sure that if you put your phone down on a surface with a bit of force, it doesn’t hurt.

What I really liked about this Case :

Strong Grip: This case gives Lumia 920 a very strong grip which the phone essentially lacks because of wideness and smoothness. Both sides of the phone have the ridged TPU pattern which makes it rough, resulting in stronger grip. Right after, I started using it, the fear of dropping my phone was literally gone.

Slide Proof : The back side of the cover is styled with the Glossy S and the rest of Matt Finish. This makes sure that your phone doesn’t slide like a marble and gives it enough resistance with the surface on which it is placed on. 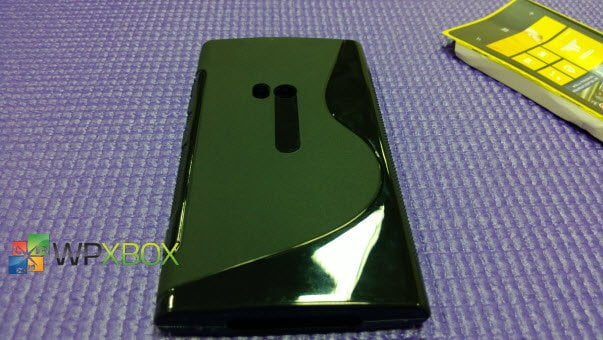 Easy in and out : Like I said before, the linings and corners are all TPU Gloss. This makes sure that when you try to put in your phone side the case, it does not hurt the corners of your phone. Taking it out was easy as well but you need to learn the technique and not wrestle with it. 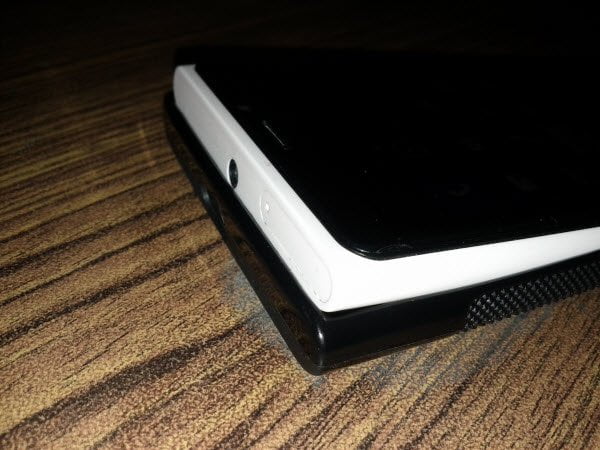 Less Dirt and Marks : Except the glossy S on the back, I did not see the case catching any marks or fingerprints. The matt finish is fingerprint proof, and it did not catch the marks as well.

Look and Feel: The case has its own style. It not only make the Lumia 920 looks even more stronger but also makes sure it looks stylish. The ridged TPU pattern to the sides is surrounded by glossy lining and matt finish buttons. The backside S curve makes sure the phone looks sexy when you point the camera to capture a moment.

Apart from these the case is well made. The cut outs are accurate and leaves clear space for Speakers and Audio jack on the top. The buttons gets properly aligned with the case, and made sure that I had the experience before and after.

Where to buy from :

Its available on Flipkart (India Only) for a price of INR 350 and if you want to buy it from Amazon, its available for 7$. 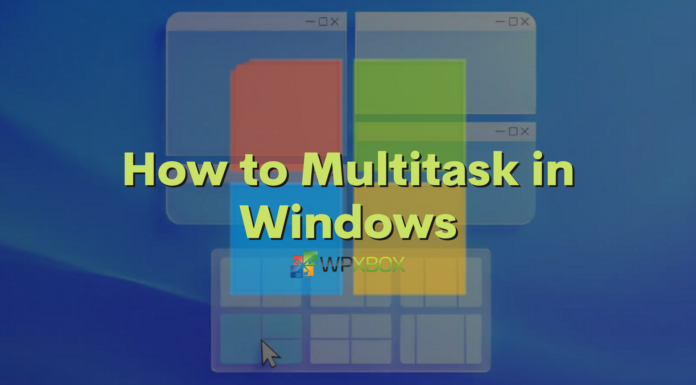 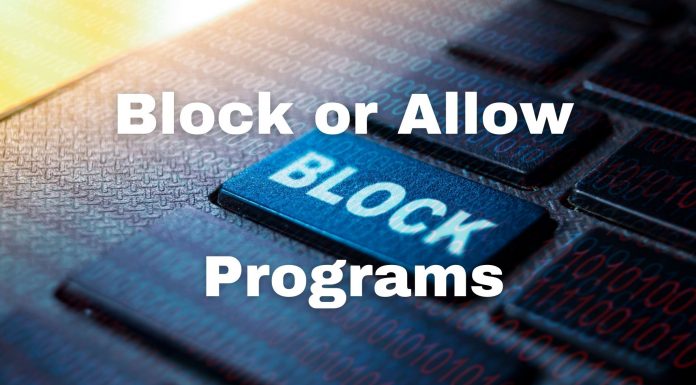