Home Games
If men are honest to themselves, they have to admit, that there’s always a little boy hidden somewhere deep inside them. And like every little boy, even grown men sometimes dream of being a superhero, saving the world from the evil.

Thanks to Gameloft these dreams will now come true. Well, at least sort of. With the recently released Xbox Live games—The Amazing Spiderman and The Dark Knight Rises—you get to play two of the most well-known superheroes out there: Spiderman and Batman. 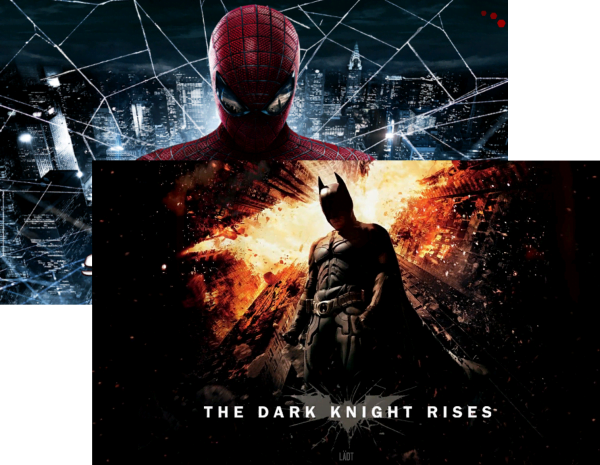 In case you’re wondering why I cover two titles in a single review, the answer is pretty simple. Both games not only share the exact same game engine, but also play almost identical. This isn’t necessarily a bad thing, since there are still enough features that add a level of uniqueness to each of these games.

Spiderman as well as Batman take place in rather huge cities, where players move around freely. Aside from following the main plot, Batman and Spiderman can run, swing and/or drive around the entire map and pick up side quests, which give experience points in return. These again are needed in order to level your protagonist and grant him access to new gadgets and/or skills.

Both games play very similar, but Batman requires a little Sam Fisher style like approaching enemies from behind them before actually attacking. Other than that you try and evade attacks, use your fists and feet and all kinds of cool gadgets to take out as many enemies as needed. 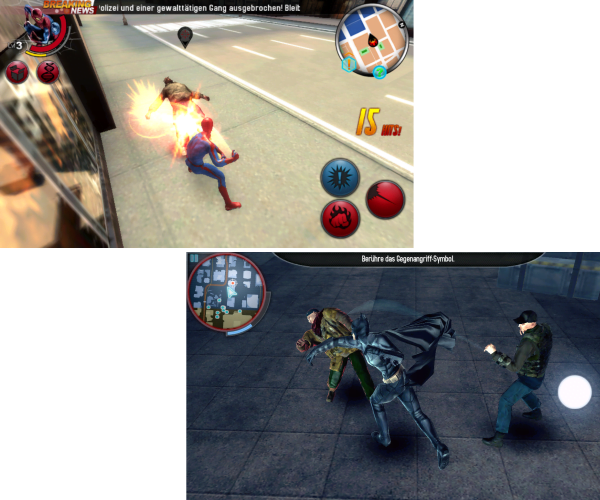 Side quests seem to be generated randomly, so you get tons of game time, if you don’t just follow the main story. Being sort of 3D beat ‘em ups, it doesn’t even weigh in too bad that those quests can get pretty repetitive.

Something that should definitely be mentioned, because many reviews prove that users don’t actually understand it, is the in app purchase system. Yes, you can purchase ingame currency for real money. But there’s no need to ever do that in order to play and complete the game. The only advantage users get from doing so is that it will take less time to buy certain items.

Both games sport very good graphics, sound effects and sound tracks. Due to the huge location, unfortunately, frame rates are not as smooth as in Modern Combat 4. Especially when your character is moving around roof tops or when surrounded by many opponents, the game tends to get a little laggy. Which is certainly the very reason why you don’t get to see much traffic on the streets. Even though this makes Gotham City as well as New York appear slightly boring and clean, players benefit from this less distracting environment because it would otherwise be pretty hard to spot certain targets or find NPCs you need to deal with during the game. 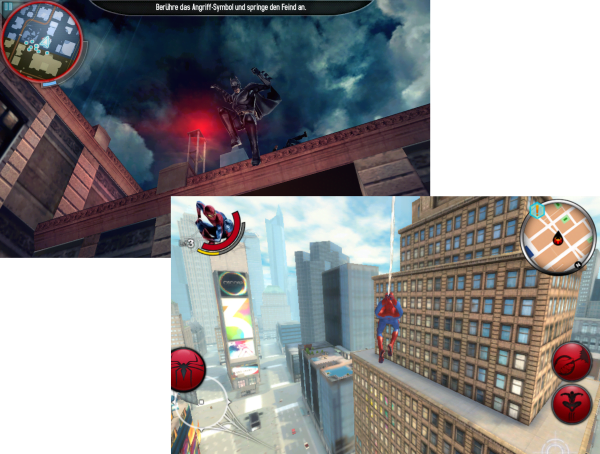 Animations are pretty darn cool, if I may say so. Especially when it comes to fighting: your virtual alter egos perform a large variety of actions. This doesn’t only depend on where your character stands in relevance to his opponents, but also on the gadgets and skills you use. Both games offer a combo system very similar to games like Mortal Kombat or Tekken. As mentioned before, these skills have to be unlocked/purchased throughout the game.

Since the games are pretty close to their respective movies, the plots are far from being dramatically deep or highly exciting. But they aren’t too shabby either and give a good amount of motivation to keep you entertained for hours. I caught myself several times when I was like “wow, already this late? I better stop playing now. Oh look, there’s one of them NPCs with a side quest. Well, I’ll quickly finish this one and stop right after.” There’s definitely a whole lot to do in New York, respectively Gotham City.

Besides the fore mentioned dropping frame rate issue, there aren’t much negative to say about both, The Amazing Spiderman and The Dark Knight Rises. Both offer hours of high quality and entertaining gameplay combined with truly great graphics and sound. Controls are very well done too, so once you get used to them, you shouldn’t have any issues performing even more complex combos. So if you like beat ‘em up style games and always dreamed of being a super hero, take both games for a spin. 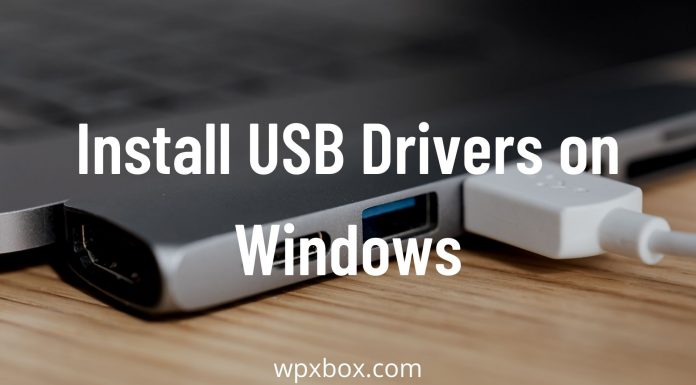 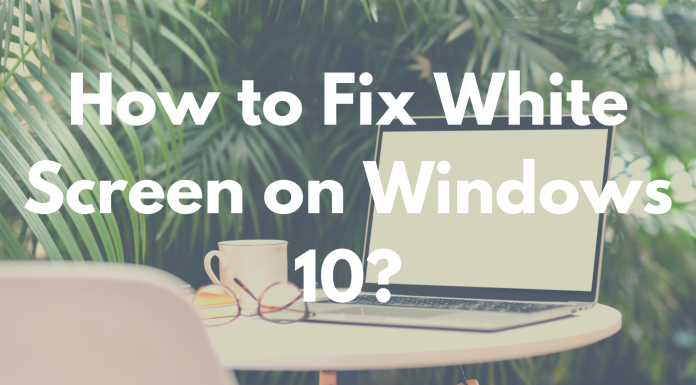 How to fix White Screen on Windows 10?