Sea of Thieves had been one of the most hyped games that made it Xbox One last month. It is the first pirate game for Xbox, and when it comes keeping the essence of Pirates, it keeps it alive, though it could be annoying for some, then it’s about Pirates, even though there is a code to follow! I had been playing this game for almost a month now, with different players, and different ships, and the experience was mixed.

While I have talked about how you can start with Sea of Theives here, in this post, I am going to express what I liked, and what I didnt about the game. 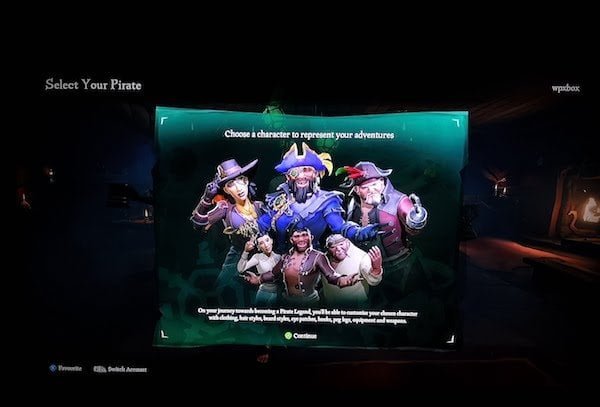 Things I liked & hated about Sea of Theives:

Have your Peace of Party Around:

While I was skeptic about not having any campaign mode, it rifted off slowly. The way Sea of Thieves has been designed is you can play solo by picking a small ship which you alone can manage, or you can go for a big ship with 4 crew or two crew or even 2 crew member. You have more sails to manage on a Galleon, while smaller ships just have one sail. The game restrtcs to like 6 ships in one sessions so its not very difficult.

..its could get depressing.  It easy to get depressed because you dont see lot of ships around, sometimes for hours, and all you see is water, islands, outposts, maps. Sometimes I gave up after finishing a voyage, sometimes I just sailed around looking for other ships, and haunted them just for fun.

On the other hand, when you are sialing with a crew, things really become intresting. You have lot of things to do, somebody adjusts the sail, somebody looks out for rocks, and other ships, and so on. You can play alone, but dont make it a habit.

It gets monotonous after sometime, even with a crew. You keep doing the same thing all the time. Kill some skeletons, dig some treasure, catch hens, and all those stuff. I think what the game is missing is Player vs Player essence. Right now there is no official mode, but when you see another ship around, you will engage! and this is where things go bad.

Lot of gamers have hated, because they wanted to peace out, while some loved it because well…there is something more to do apart from catching pigs!

While Gears of War 4 is a wrong example to give, but it keeps multiplayer engaging even when it is Player vs Enemy or Player vs Player.  Sea of Thieves need to do something similar in future. May be let every ship race for the same goal. Let them get into a battle, and let the best win.

Being Pirate & Having Fun:

You can play music, dance, and do all kind of gestures, and its fun. I have met some good people who where not in the crew, but then got along well.  We talked about how the game was, and how they are liking it. One the other hand, I have been killed after having some great conversation!

You get to have new clothes, change attire, change weapons, though limited, and even buy stuff for your ships.

While you can buy new weapons, there is no upgrade model. You can have an expensive gun, but it doesnt add an extra power. The level upgrade is solely based on how many types of voyages you complete. It gives you more eperience, but nothing else.

Sea of Theives isnt bad, but its not addictive. I will keep playing it when I get bored out, but then its not the kind of game that will glue moe for hours with this game. 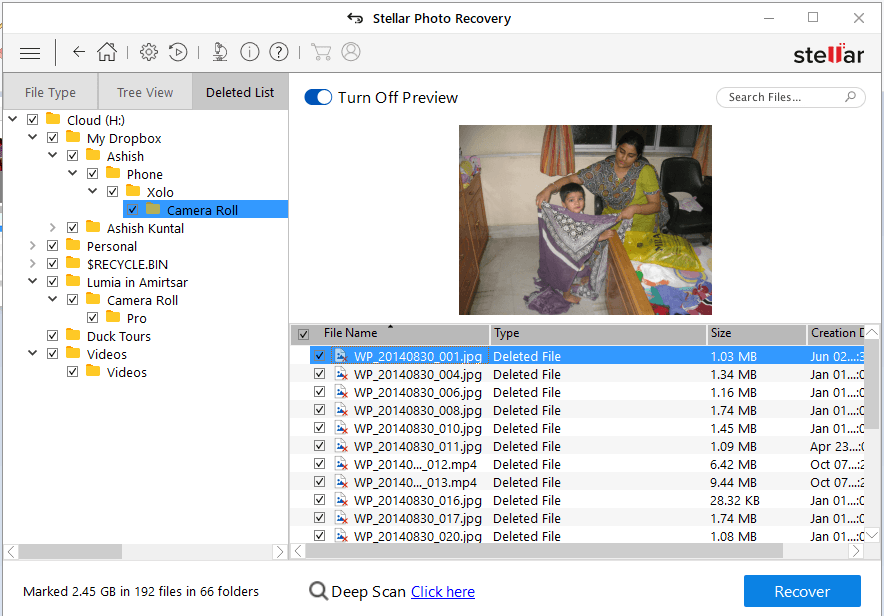