It only makes sense that there are so many threats and digital nasties designed to infiltrate and attack Microsoft’s Windows operating system (OS) — it is the world’s most popular computer platform, after all, with a conclusive market share that’s above 70 percent. Windows PCs are affordable and therefore accessible to a greater number of people. But this same accessibility makes Windows PCs a prime target.

Here we take a look at some of the threats Windows PC users face and a few ways for users to better secure their device, including native Windows tools and some third-party additions. 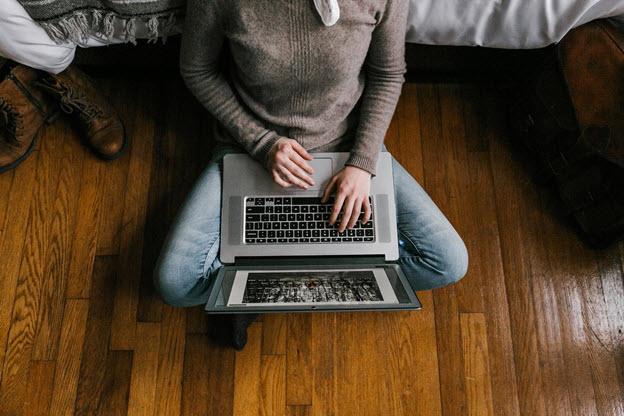 Three pressing issues that security researchers and experts have flagged in 2021 include:

Since it was first identified in 2014, the Emotet Trojan has been kept updated by threat actors, and as such, it continues its reign as a leading malware threat in 2021. This is despite concerted efforts by law enforcement agencies to halt its spread.

As Maya Horowitz, the director of Threat Intelligence and Research at Check Point, puts it: “Emotet is one of the most costly and destructive malware variants ever seen, so the joint effort made by law enforcement agencies to take it down was essential, and a huge achievement.”

The takedown led to a 14 percent decrease in enterprises attacked by the Trojan, but even so, it holds a top position in the Global Threat Index. Emotet is present in fake Windows updates, which appear on the user’s screen.

Nimble and agile, the Clop ransomware program can kill a multitude of Windows 10 and Microsoft Office applications. It’s perhaps best known as the digital nasty that encrypted nearly all of the Windows systems at Maastricht University in 2019.

Now, in 2021, Clop is evolving and becoming more aggressive; it is now capable of shutting down 663 Windows processes, including Defender, and infiltrating entire networks. While Clop is arguably more of a threat to enterprises running whole networks of Windows PCs, individual users have also been targeted.

The Financial Times called COVID-19 “a gift to cybercriminals” and indeed, it seems the pandemic has proven to be a fertile ground for any number of coronavirus-related scams, misinformation tactics, and malware.

More often than not, these attacks are delivered via social engineering tactics designed to trick users into opening an infected link or handing over sensitive personal and/or financial data. From phishing emails offering vaccines to malicious advertisements, there are so many pandemic-inspired threats that detailing them all is next to impossible.

And as there are so many Windows users, the vast majority of these digital nasties are quite capable of entering Windows PCs with ease.

How to better secure your Windows PC 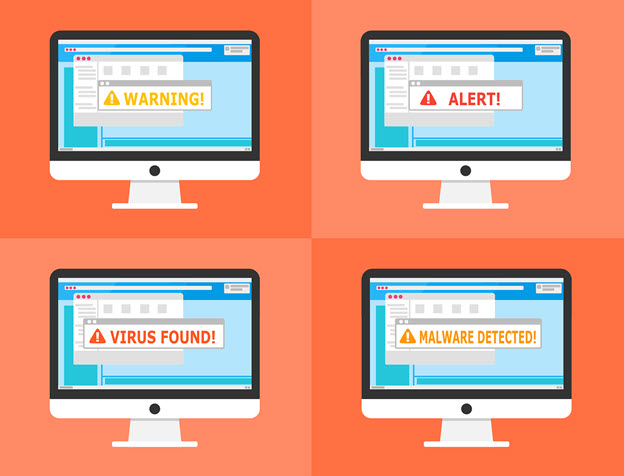 Boost your PC’s cybersecurity credentials with the following tips and tools:

Windows 10 offers some of Microsoft’s best in-built tools thus far. Taking advantage of these native solutions can help protect your PC. Let’s take a look at some of the key safety features in the OS.

In addition to the above, consider using the following for extra layers of security:

While Windows might be a target for threats of all kinds, there’s no need to sit back and expect a digital security issue. Make the most of Windows’ in-built, native tools and invest in some quality third-party security tools to boost your device’s and your data’s security. 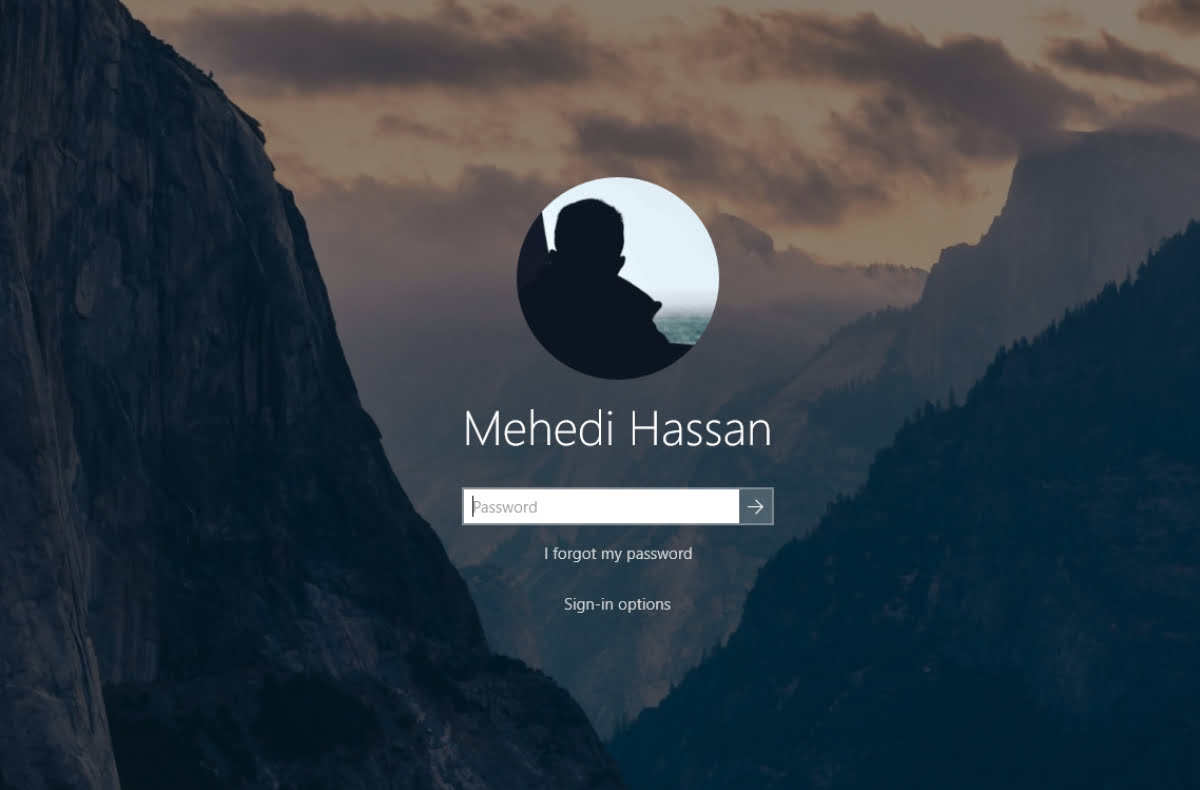