Microsoft has finally decided to build Universal Windows App of Skype, and this is coming based on the feedback from consumers like you and me,  instead of taking a random decision. Microsoft initially decided not to release universal version of Skype App for Windows 10, and they had integrated the Skype Video feature into Windows 10 PC & Mobile Messaging app which undoubtedly is messed up, specially the video part. 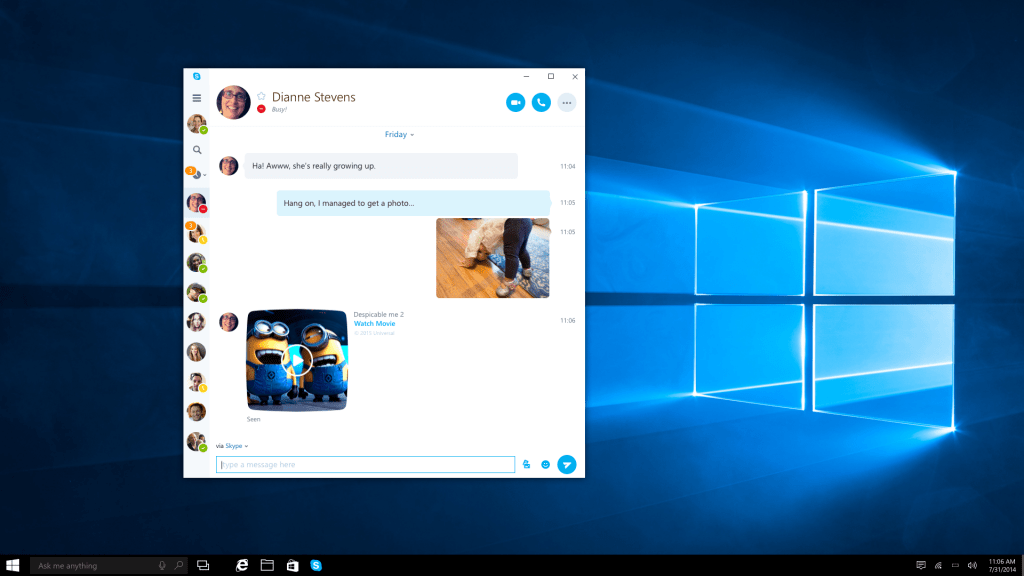 Skype team will soon release the first version of Skype’s UWP to Insiders on Fast Ring to get feedback, and look for improvement. They want to release a full featured  high quality and lightweight application by gathering your feedback and monitoring its performance. So, what’s in this version? It includes the following popular functionality:

What’s to come? More flexibility, sharing and group features will come in the next couple of releases, including:

We expect that Microsoft will showcase Skype UWP to Windows Insiders in Build 2016 which is happening later this month. The same app will be rolled out to Mobile version later some time. More at  Skype 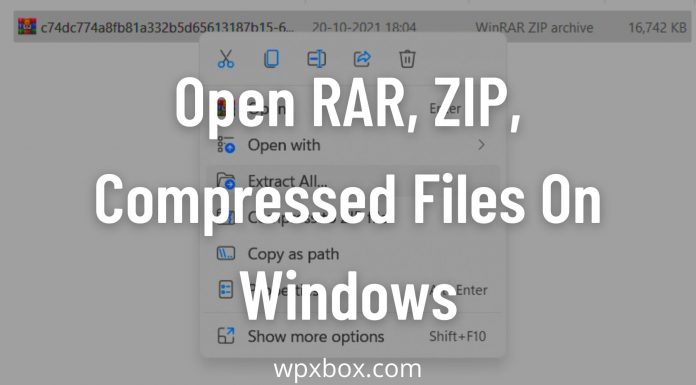 How to Downgrade or Rollback Windows 11 to Windows 10