Those not aware, it’s a change from using Intel’s processor to Mobile Processor from Snapdragon, which will not only make devices much smaller, thinner, but also add gigabit-class LTE connectivity. This will make the battery last much longer, will be instantly turned on, and all on small form factor. It will also make PCs stay connected in the background even though they will be in the standby mode. 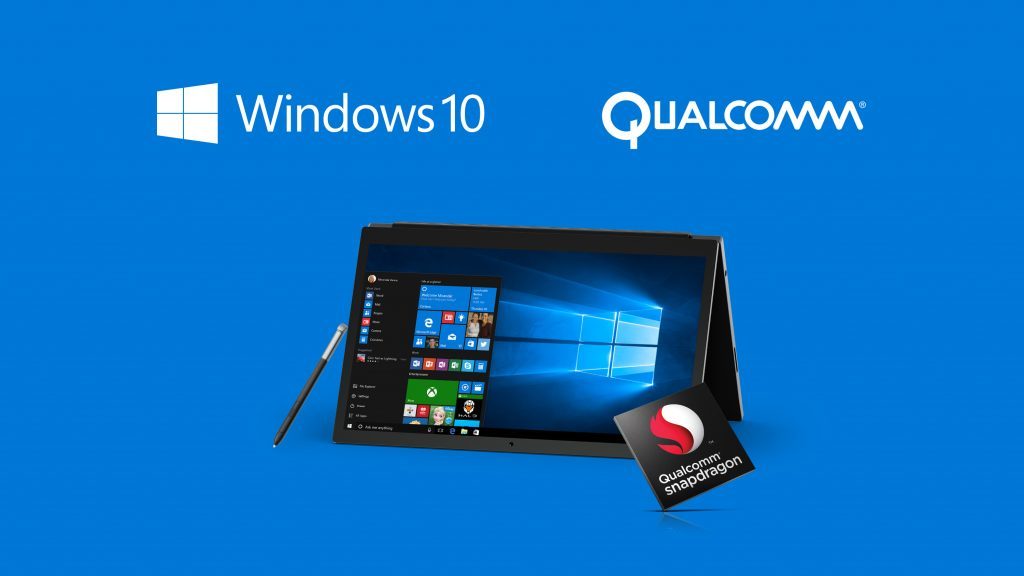 Windows 10 on ARM will be running on this processor which was announced by Microsoft last December. This will make it possible to run applications like Adobe Photoshop-like applications on small form factor.

Interesting to note, and also the key factor,  Qualcomm motherboards are almost 50 percent smaller than Intel ones. This opens up the opportunity for OEMs to experiment with a different category, new form factors, and even innovate with new technologies.

That said, there are a lot of questions that remain unanswered. Both from Microsoft perspective, and from OEM on the Cellular PCs. However, one thing is sure, this will change the whole landscape of how devices are now to something that is futuristic. 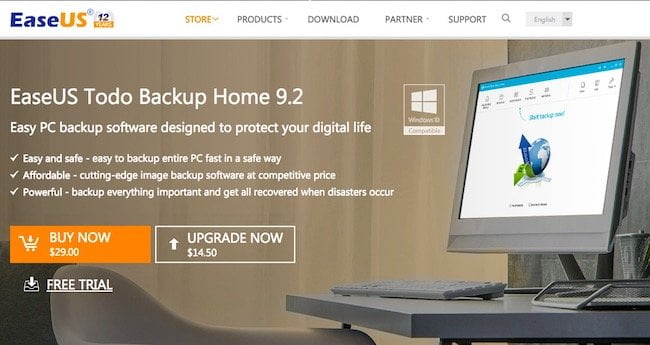 How To Delete Usage History in Windows 11/10