It’s a pretty common scenario for anyone buying a console to look back at his friend’s circle to figure out which console they own. If they have Xbox one, he would choose that else will go for Play Station. Its obvious nobody likes to play alone, and with new games being exclusive to some consoles, it draws out more consumers.

Microsoft has been long trying to put down this wall by talking to Sony to open up for Cross-Play but looks like the talk is going anywhere. Microsoft was first to announce Cross-Play for Xbox and Xbox Live in 2016, and this year they did say they are in talks with Sony about it.However, Sony doesn’t seem to be ready to enable it, which is technically possible, mostly because they aren’t really ready to step into a feature which can, in turn, make them lose their market share, and is fearing for the safety of its users.

The hopes were still holding up, till today when Xbox Boss Phil Spencer shared that the conversations haven’t amounted to anything–and they may never. He said:

We talk to Sony all the time. With Minecraft on PlayStation, we have to be one of the biggest games on their platform in terms of sales and gameplay,” Spencer said. “Same with Nintendo. The relationship with Nintendo on this front has been strong. They’ve been great supporters and we continue to collaborate with them. But I think Sony’s view is different. They should talk about what their view is…

I have a real struggle making comments about their motivation or timelines. I know there is a certain view that says if my friends have this console, they can’t play with people who buy another console. That’s a reason they go buy my console,” he said. “That reason is not going to go away

This is the primary reason why Microsoft opened up big time when it comes to playing games by first bringing Play Anywhere with PC, and then opening up to all other platforms.  As per him, this also makes the life of developers much easier. They don’t have to create multiple version for some of the games, especially for the online games.

But it’s going to be a hard battle for Microsoft 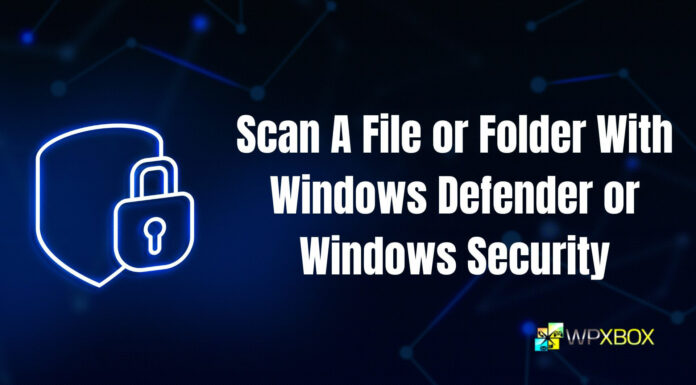