Microsoft made some big announcements when it comes to Mixed Reality at IFA. Not only now there are two types of MR i.e. Regular and Ultra,  there is an official list of MR headsets from different OEMs including Acer, Dell, Lenovo and so on. All these will be up, and available when Microsoft starts rolling out Fall Creators Update starting October 2017.

Now here is the big news. Even though Microsoft has announced support for StreamVR, according to the German site, ComputerBase, reporting, it will not be available at the launch. This means everyone who got excited about Steam VR games on Windows 10 need to wait even longer. This is not a good news especially with holiday season around, and many other companies are about to announce VR.

This was shared official by Windows Mixed Reality’s communication director Greg Sulliva. When it comes to any platform, Apps make a difference. Announcing hardware for which has minimal or no content does not make any sense. As per Greg, the work on integrating the mixed reality headsets in Valve’s platform has just begun. No timeline has been mentioned about when Stream VR content will come accessible to everyone.

Whatever we have seen till now is more of the decorated demo, and there had been no real thing. We can expect something during official launch, but then things are looking shady as usual. 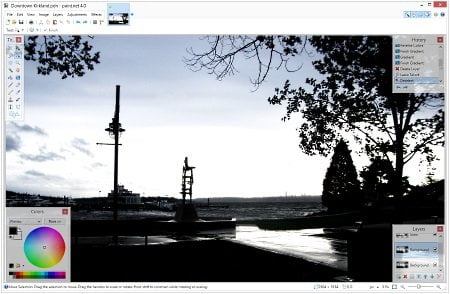