This goes for everyone, including myself, who thought Tango or Windows Phone Refresh is all about lowering down Windows Phone features. According to the specification of Nokia Lumia 610, which runs Tango Updated version of Windows Phone, it supports Internet Tethering, as reported by WMPU. Lumia 610 was announced at MWC 2012 which has 256MB of RAM,  5MP of camera aided by an LED flash, and a 800MHz Qualcomm MSM7225 (S1) SoC.

If you take a look at the screenshot of pictures posted at WP7APp.de,  you can see the text “Internetfreigabe” in German which means Internet Sharing. To clear the clouds, according to the author of  WP7App.de., Thomas, its not just Lumia 610, but Lumia 900 will have tethering included. 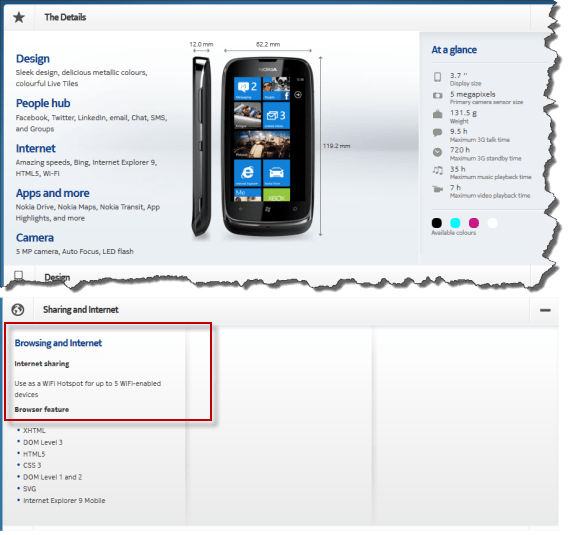 This makes me assume that Lumia 900 will have bits of Tango rolled in already and hence confirming to our speculation that even though first generation of Windows Phone might not get features which are restricted by hardware but software features, like internet sharing, will be rolled in to all possible phones.

What is so odd about all these news is that, its all the Nokia Phones, which are getting this features while all the other phones like that of Samsung (Enable it via a Hack for unlocked phones), HTC are yet to get this feature or may have been blocked on purpose.

Lumia 800 and 710 are expected to get the Internet sharing feature this year which was confirmed last year but still awaited. Its quite possible that since Nokia Dev team was busy fixing the battery bug, and hence an update might come next.

If all that is true, Nokia is going to set another record on the sales figure and will have a clear advantage over other existing Nokia Phones apart from their exclusive apps like Nokia Drive, Nokia Maps and media apps like ESPN,  CNN which includes iReporter. 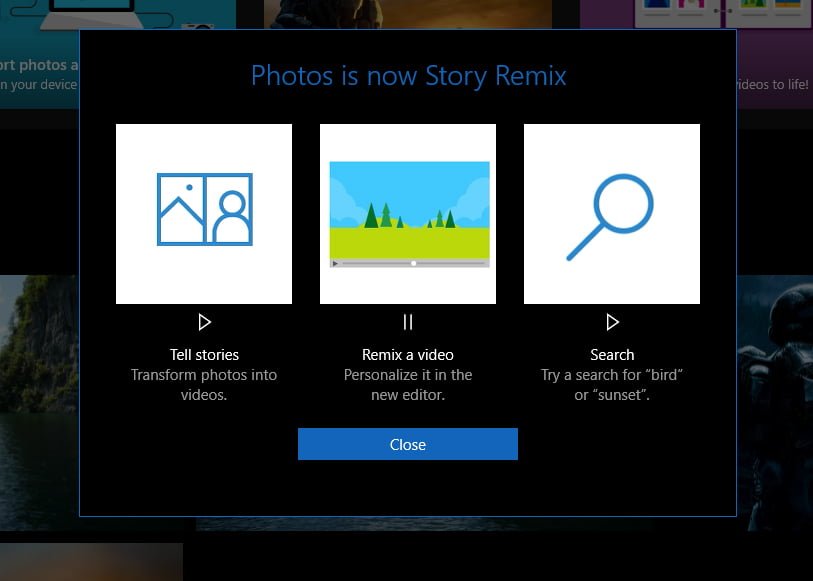