I remember when MS Nerd posted about the leaked roadmap of  Microsoft Events, in October, which covers timeline right from CES to MIX to Xbox to Windows Phone and talked about not one but Two Tango Updates , one which was launching right after CES and one after MIX which is also coinciding with the time of Windows 8 RC and also includes the announcement of Apollo. So if the roadmap is right this is what we might be seeing :

Now according to Surur @ WMPowerUser Tango comes in Q2 2012 and Apollo in 2012 Q4 which more or less mtahces with what MS Nerd Posted long time back.

However there is very interesting point you need to see is that what Surur has is about Tango which is about “Products with best prices” and he points that is possible that Windows Phone might be working  towards low end models to get into lower market.

Though it sounds good but a strip down version of Windows Phone does not sound like “Products with best prices” because if Windows Phone OS is going to stripped down it might loose so many features and might not give the same experience.  Instead what I feel is Tango might be to bring in more  “Types” of phone which will support more variants in different countries like LTE in US , 4G and so on.

2012 will be where Windows Phone will be making its ground strong because Apollo, having the next version of Windows Phone, will come with much powerful phones which should run Dual Core or ARM based hardware and it should have a very strong integration with Windows 8 which will be there around the same time  Q 4 next year.

The only thing which is clicking in my mind is will Windows Phone Apollo be business ready ? 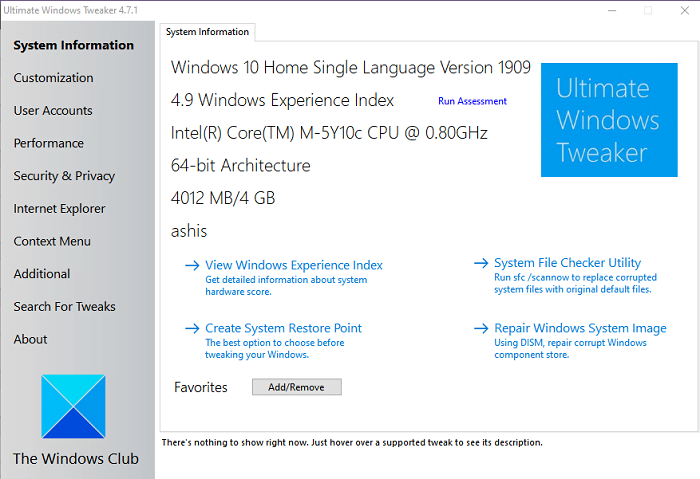 Windows Defender ATP is coming to Windows 7 and Windows 8.1

How to hide the News section from Microsoft Edge New Tab