Windows Hello feature in Windows 10 just doesn’t work with any in-built camera, as it require IR sensors to be on board. If you want to bring that functionality to your existing machine,  Tobii EyeX and SteelSeries Sentry devices, is what you need to look into. This company is a global leader in eye tracking, and in collaboration with Microsoft, they have announced support for facial recognition for Windows Hello.

Those who aren’t aware of Windows Hello, it’s a new feature which makes it easy for you login to your device without much effort. All you need is face the phone, and you are done. Its achieved by using IR which creates a graph of your face than storing a simple image. The technology is so accurate that it can differentiate between twins as well.

In a press release, Tobii,  said:

The Windows Hello biometric functionality relies on images provided by Tobii’s sensor to work with Microsoft face recognition algorithms. Built into Windows 10, these algorithms determine the identity of the user, making it possible to securely login to Windows devices. Tobii’s technology makes it possible for Windows Hello to work in a variety of lighting conditions and even in the dark.

Available now for peripheral eye trackers on the Tobii IS3 platform, including Tobii EyeX and SteelSeries Sentry devices, facial recognition support for Windows Hello is intended to be standard on all future Tobii eye tracking platforms, including the recently announced Tobii IS4 platform with Tobii EyeChip™

Past few months have been really nice for Microsoft in terms of hardware, and the collaboration it is able to get from third party both from software and hardware. We are noticing more universal apps, and now Tobii coming with Windows Hello support is definitely a great news. 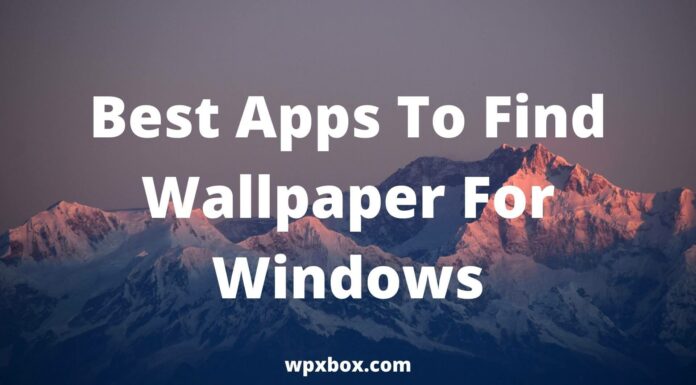