The adoption of crypto has increased a lot in the last few years. The total market capitalization of crypto currently is over $2.53 trillion. So, which countries are the most bullish on cryptocurrencies or have the most cryptocurrency users and holders? The countries with the highest crypto holders are India with 100 million, the U.S. with 27 million, followed by Russia with 17 million, Nigeria with 13 million, and Brazil with 10 million. According to a report, India has a lot of crypto holders compared to other counties. In India, over 100 million individuals own crypto. Now peoples are also interested in investing in crypto through nft-code.io.The cryptocurrency owners’ demographics are as follows: 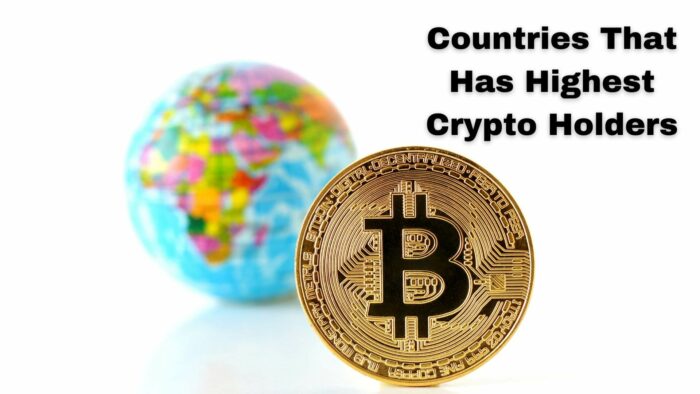 The Top Countries in the World Holding the Most Cryptocurrencies

Bitcoin’s Headquarters in the World 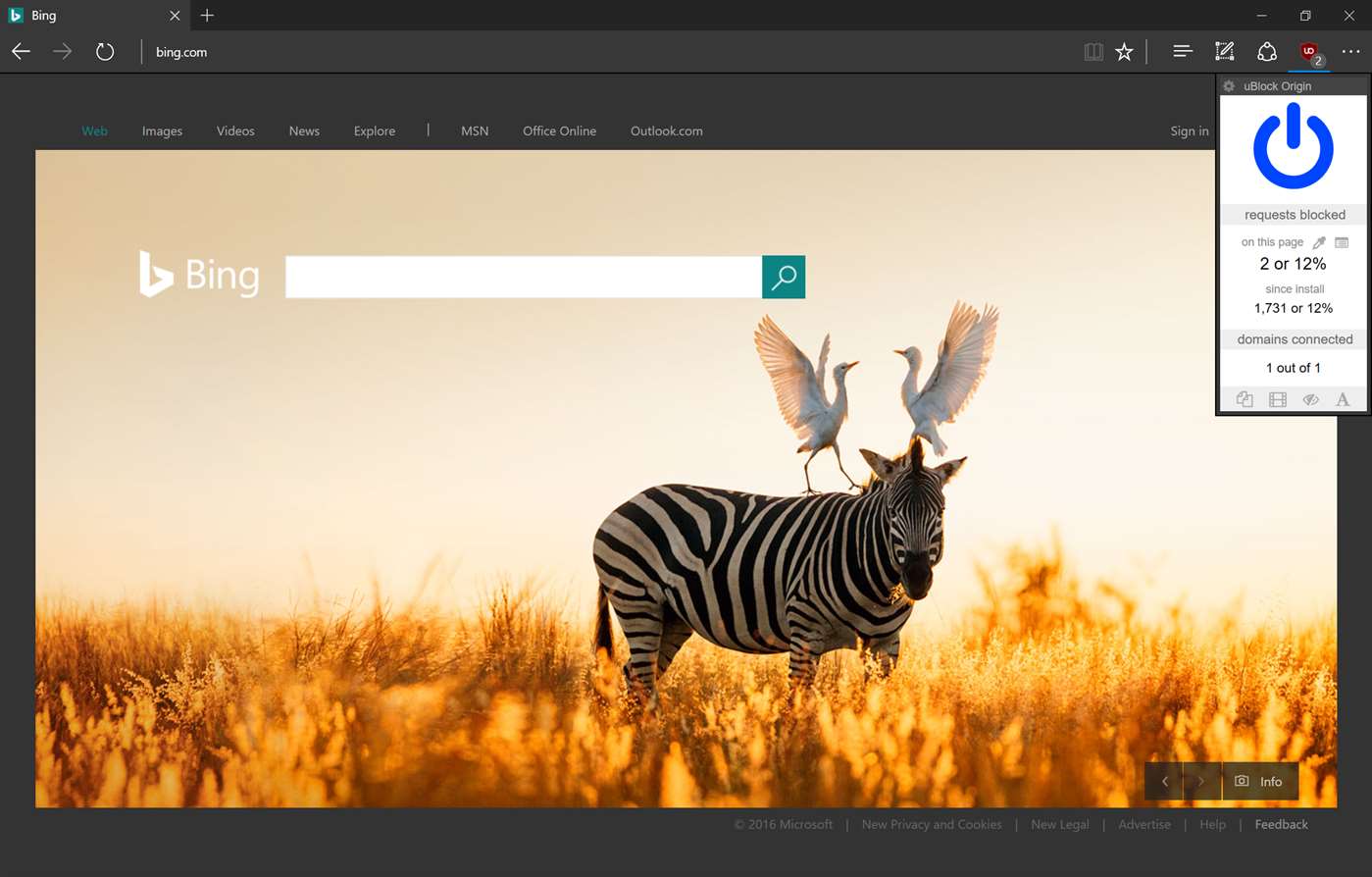