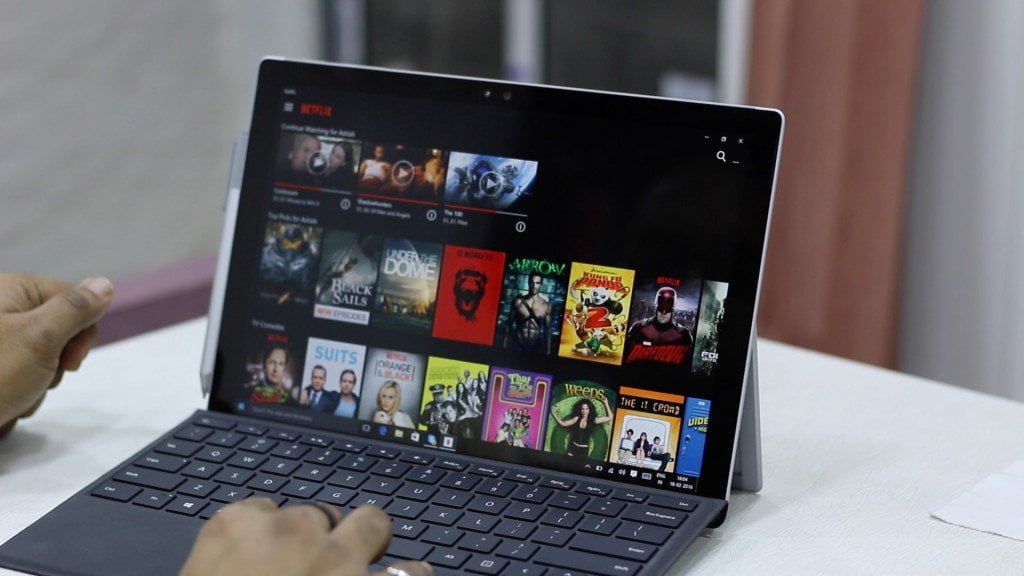 The next one was Redstone 1 which moved the entire system ahead for both PC, Mobile (only for new devices starting with Lumia 550), Xbox One, etc. Following this will be Redstone 2 (codename of course) which according to the official TechNet blog post will appear in 2017 ( I am guessing early 2017) and followed by another summer update in 2017 again.

It only makes sense for Microsoft not hurry on major updates, and better push on more adoption of the new OS which was given as free upgrade with Windows 10 Anniversary Update. Not only the consumers need time to adapt, but Enterprise is also not ready for major shift soon.

Using the Insiders program, Microsoft definitely got some great feedback on Windows 10 as product, and how consumers wanted to see it. Lot of things changed for Xbox One, Windows 10 PC and Windows 10 Mobile, and this is going to continue. If you are an Insider, we should soon see Microsoft rolling out new builds that will take us through Redstone 2 development for all the devices powered by Windows 10. 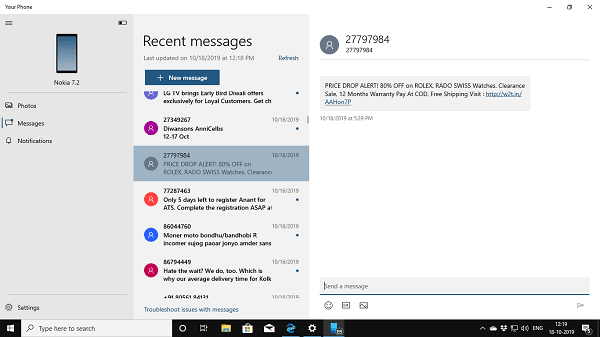 Here are the leaked images of the upcoming Surface Pro

You can Run GUI Linux Apps from Bash on Windows 10, Thanks to the Dev Community