Xbox Controller, just like Xbox, can receive updates, and in this post, we will share how you can update an Xbox One controller in multiple ways. You can do it through the console, or via Windows 10 computer or Update wirelessly if the controller supports it. 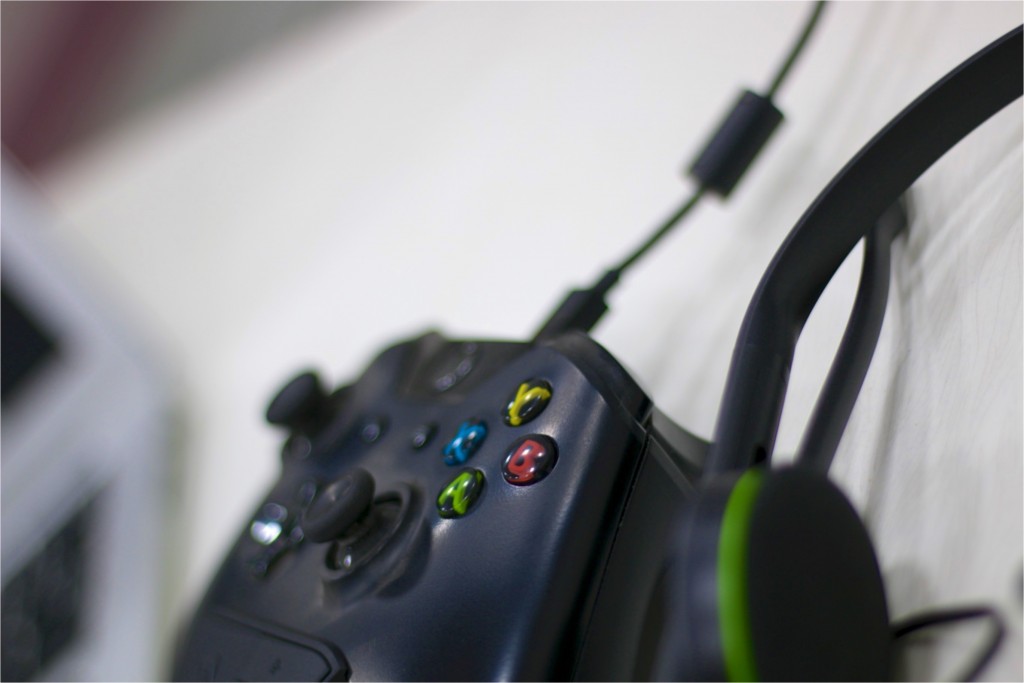 Choose the right method, depending on the type of controller.

Before you begin, make sure you have a stable internet connection. If yes, connect to Xbox Live. 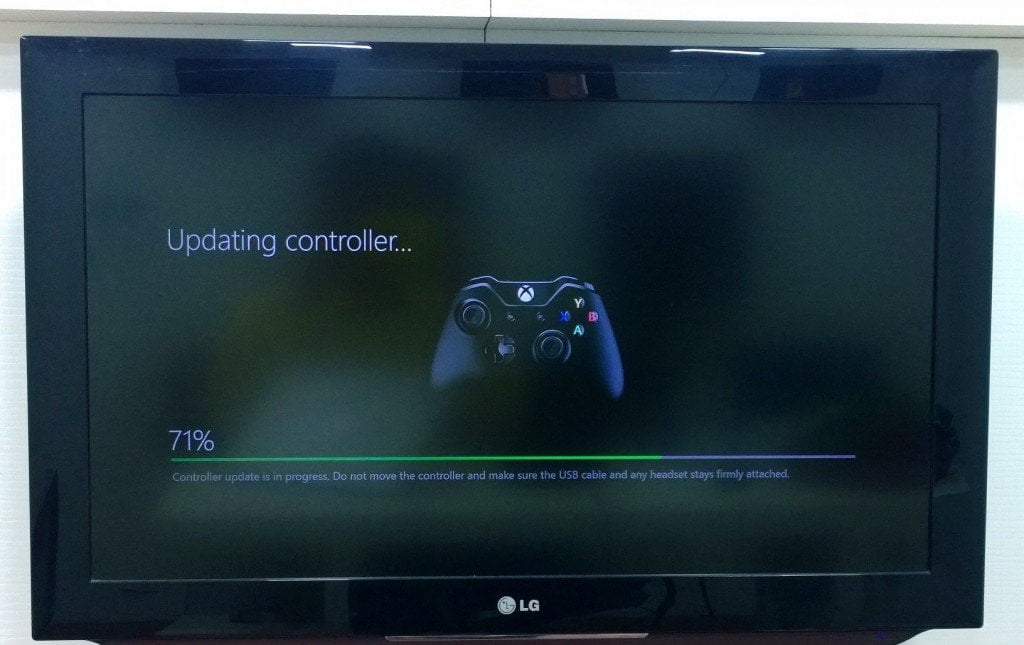 Here is a quick video:

2] Update on Computer or Windows 10 PC

It applies to controllers that come with the stereo headset adapter.

Note: The auto-detect feature of this update may not work immediately if you plugged your stereo headset adapter into the controller while downloading a system update, or while the console was turned off. Make sure to connect it only when you are about to update the controller.

Let us know how your controller is performing after this update. Is it better? 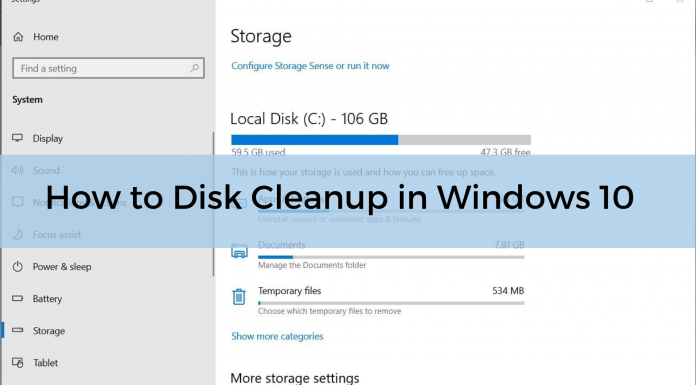 How to use Windows 10 Battery Saver Mode

How to Change Your Desktop Background in Windows 11/10