Anyone who has spent even a little bit of time working with Windows 10 will realize it’s an operating system in a league of its own. There’s no comparison in the performance, characteristics, and behavior of Windows 10 with any of its predecessors. In fact, Windows 10 is a prime example of the fact that system weaknesses often lie outside of the operating system itself; particularly, in networks that the computer connects to.

IT support service providers such as Computers In The City can help iron out any creases and rough patches you may have developed in your network. In many cases, it’s a badly configured network or a network assembled using barely compatible components, which is to blame for sub-standard performance.

When there are only a handful of devices on a network, it’s reasonably simple to set up and configure. However, when the number of devices on a network is in the hundreds, there’s more technicality that goes into managing such a busy and load-heavy network. Large networks come with their own set of challenges but can easily handle with an IT support team that has the expertise to overcome them. 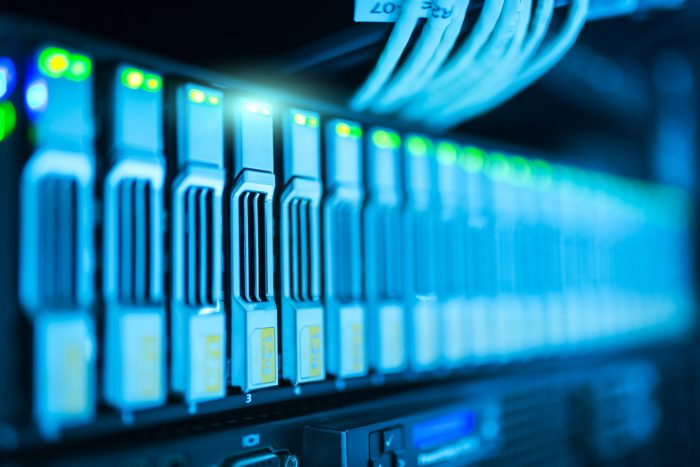 Why you should upgrade the network in Windows 10

According to research, a significant portion of cyber-crime and digital attacks today rely on exploiting weaknesses in networks that computers and smartphones connect to. This is especially true in the case of public networks where there’s no formal network administrator, and the network is openly accessible to anyone. Network attacks are an easy way for intruders to gain access to sensitive information rather than trying to break into an account or fool a person into giving out their information through phishing.

Cybercrime is a booming industry; statistics suggest that by 2025 cybercrime across the world will amount to $10.5 trillion worth of damage annually. Considering the significant increase in the number of people working from home – and the trend towards digital work – that figure seems quite possible.

This massive influx of digital work and remote working due to the current scenario means there are more people using the internet and its’ services than ever before. This regular pool of online activity is the perfect hunting ground for cybercriminals. Considering that many of these users employ weak network security (and digital security in general), this makes it all the more attractive for people with ill intent.

However, it’s not only because of digital security that networks are a concern, but also the fact that networks are evolving. Modern networking is very different from what it was just a couple of decades ago. In order to maximize output fully, it is necessary to incorporate the latest developments in IT networking.

Moreover, modern users have very different needs from networks than users in the past. To cater to new and upcoming types of users, it’s vital for any business to employ the latest networking solutions, which will leverage the functional benefits over competition.

Employing the services of an IT support team specializing in networking allows a business to 1) prepare their network to meet current consumer demands and 2) set up a network that will easily accommodate future changes and allow for expansion.

Below are three network-related areas which are of particular importance to all businesses and individual users.

A proper digital infrastructure can represent quite a large monetary investment for any business. The last thing any business owner wants is to end up with the wrong components and need to spend even more money on infrastructure to get the ball rolling. That’s why a sound IT support team will always start with a system audit to try and understand where the company wants to go and how digital performance will play a role in that move.

By understanding client needs and the organizational requirements of a network, experts can either fine-tune the existing systems, upgrade them, or completely change them. In some situations, the hardware and software are perfect for the application but, due to poor configuration, doesn’t deliver as it should. A networking expert can adjust network settings to improve the flow of data and enhance security.

A remote IT support team can help continuously monitor the network and ensure everything is running smoothly. As soon as they detect any unusual activity, they will be quick to act and sort out the matter before it disrupts the overall workflow and causes more damage.

Digital networks are comprised of both hardware and software components. For it to perform at maximum efficiency, all components need to work harmoniously. An expert network engineer will be a valuable asset in managing routers, network switches, and Wi-Fi access points, among many other things. A network engineer will also be very helpful in setting up and maintaining complex network software, including optimizing it at an advanced level for your business’s particular dynamics.

Breakdowns in IT networks can also be caused due to the physical failure of components. A network specialist will take care of network cabling, connections, switches, and end-point connectivity. If you need to make modifications to the network to enhance performance, such as increasing the bandwidth of your cabled network or simply increasing your Wi-Fi coverage, you’ll need an expert to do this for you.

With governments worldwide taking the subject of data security very seriously, keeping your data assets safe is vital to ensure consumer protection and keep your business protected from government scrutiny. With the ongoing implementation of NIST and GDPR data protocols, data leakages and data theft can have dire consequences for the breached company that was entrusted with such private information.

Maintaining a secure network and minimizing the chance of a data breach is also vital to maintaining high levels of customer trust. A monetary loss or damage to physical property can be repaired and replaced; however, a dent in the reputation of a business – especially when it is related to client data – can be something that a business never recovers from.

Optimized network security settings and appropriate security measures are vital in not only keeping the data safe but building the business as a trustable and reliable business partner. 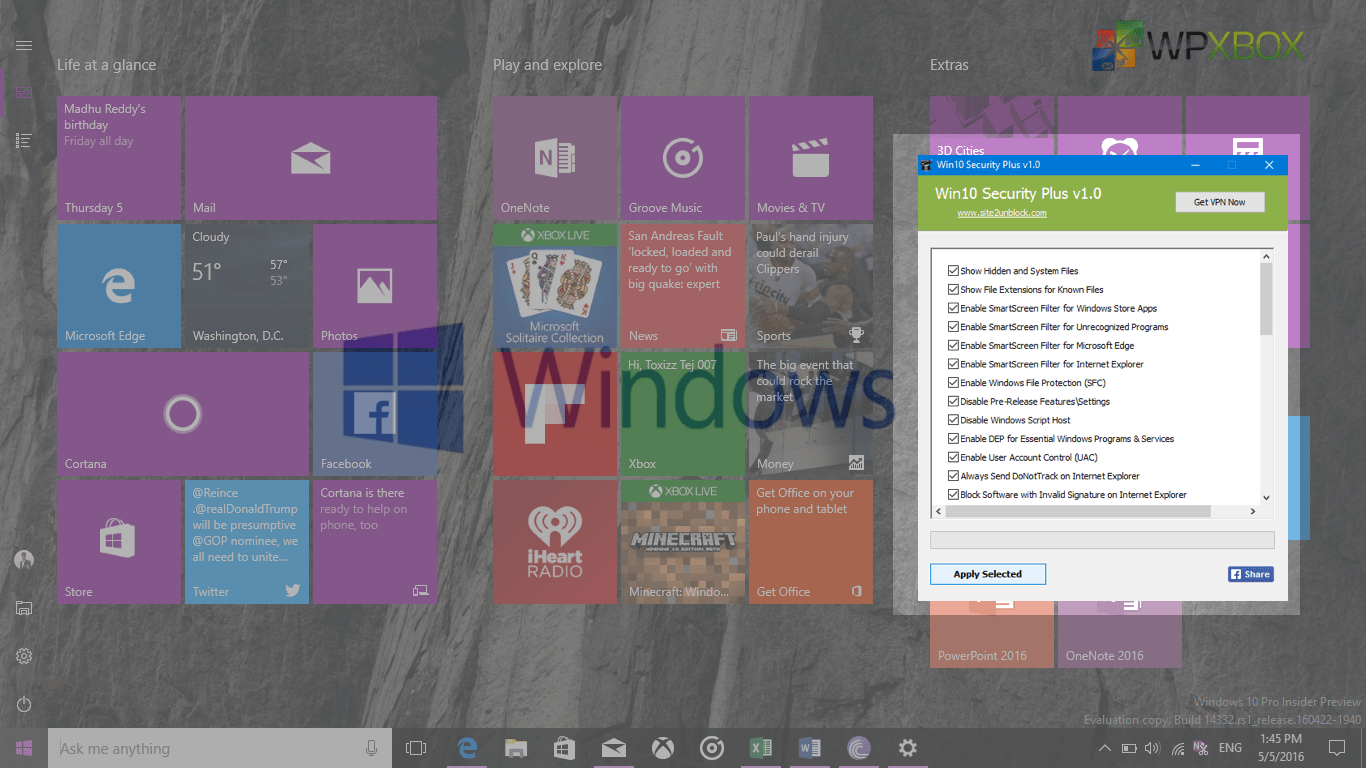 How to Access Local Users and Groups in Windows 11/10