Windows 10 Creators Update has native integration for streaming games over to Beam.  This is useful at many levels, even if you just want to share how you like to play the game with your friends because they will be able to join your broadcast using the Xbox app on Windows 10.

Those who aren’t aware, Beam is a gaming streaming service Microsoft bought last year. It competes with YouTube and Twitch, but it is still a long way to go.  The best part of using Beam on Windows 10 and Xbox is you don’t need to download any additional software.

How to Setup Beam Streaming on Windows 10

When you launch the Beam App for the first time, it will use the default Microsoft account to signup for a Beam Pro Account.  Post this you will have to go through same basic settings to start streaming.

This is turned on by default, but you should know how to turn it on or off when needed. Go to Settings >  Gaming > Broadcasting and turn it on. You have few more options here which deals with quality, microphone, etc. Configure according to your likeness. 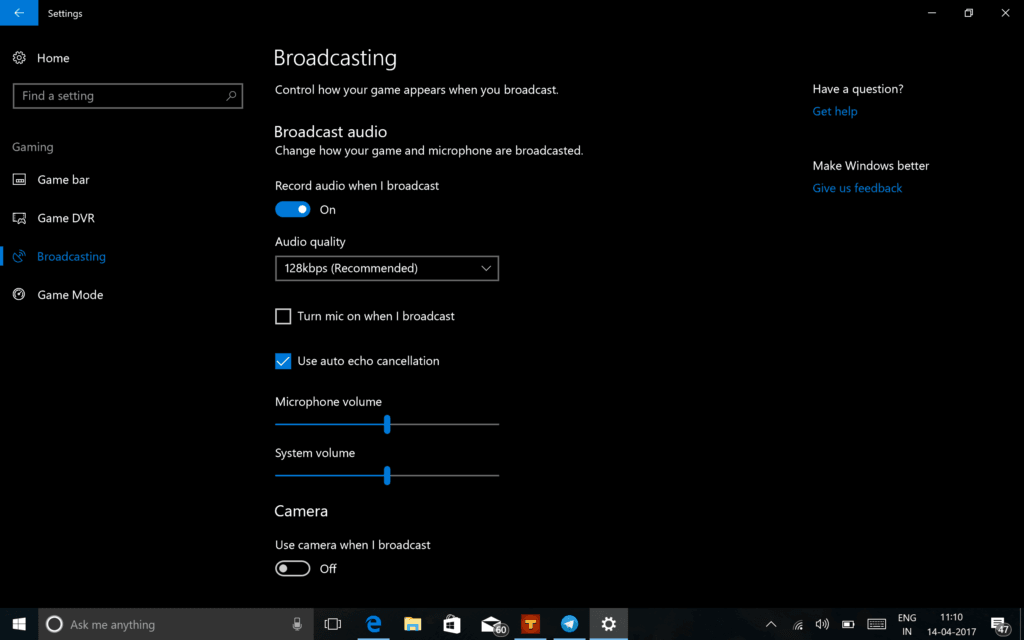 Next, open any game of your choice. It can be Solitaire if you want to test it out. Once you launch the games, you should see a message which says press “Win + G” to broadcast your gameplay or show the Game Bar.  Next click on the Satellite looking icon to star broadcasting your game. 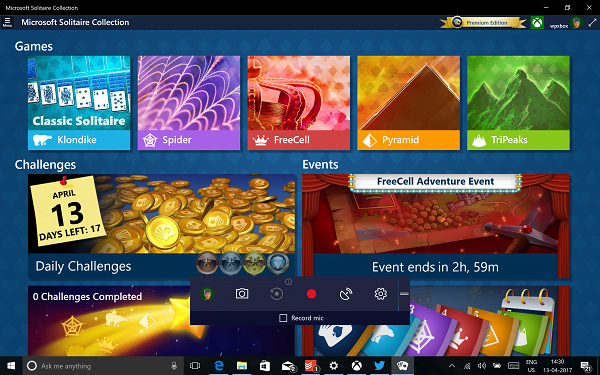 If you have a Xbox controller connected to your PC, you can use the Guide button to open the game bar.

Game Bar offers settings which you should take a look.   The most important of them all is the Game Mode. This mode makes sure that your game gets all the attention when you are playing. This adds to the performance boost and great user experience. It might affect other programs, but when you are gaming, you just need to game. 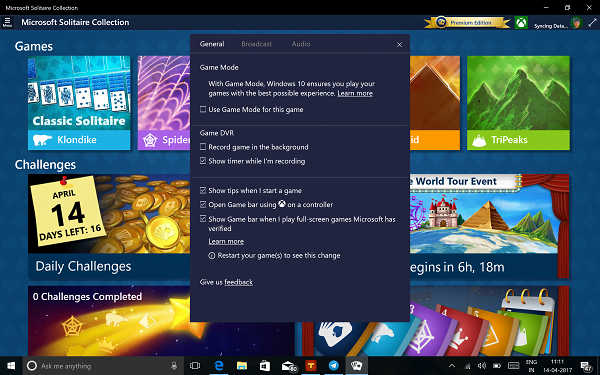 You can also configure microphone, camera, audio quality, and so on. 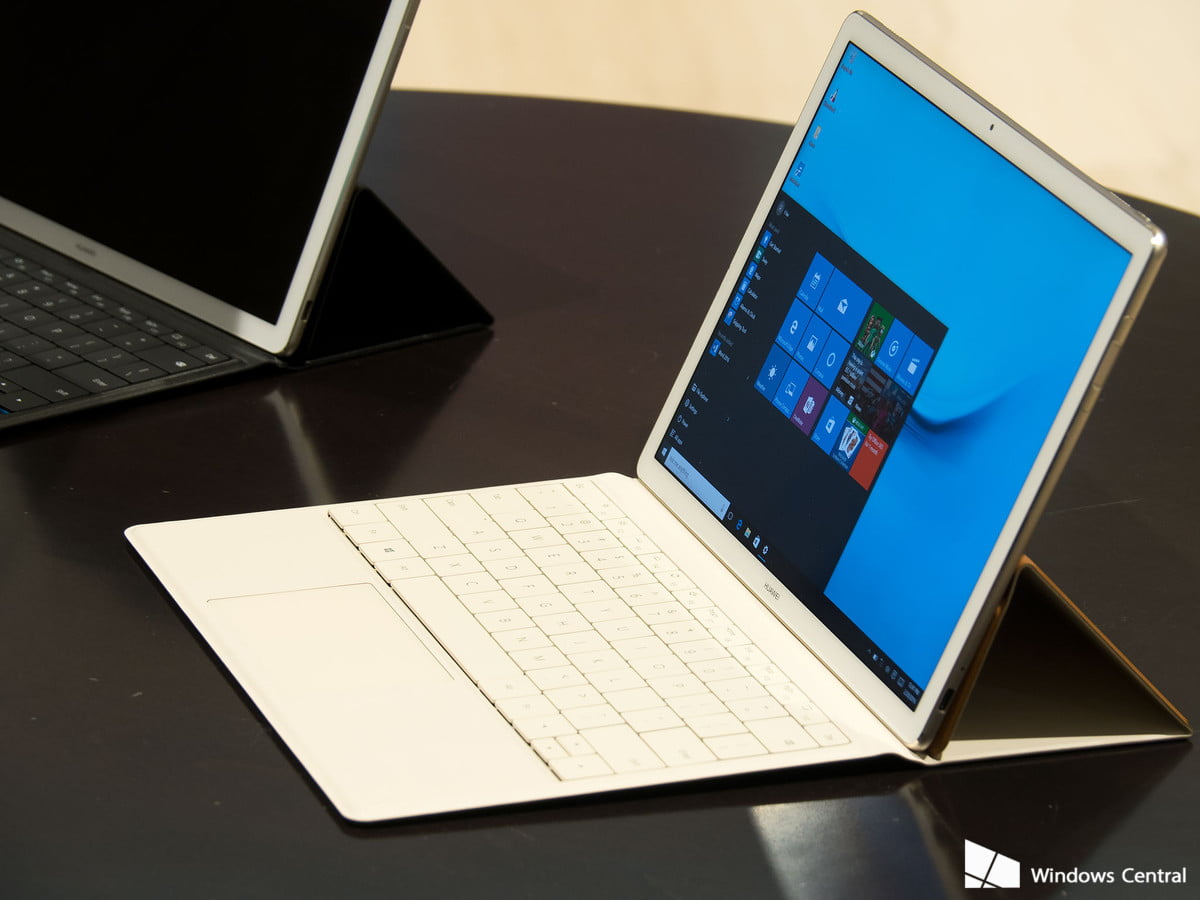