Vimeo, a popular online community about sharing videos, has just released its mobile app for Android and Windows Phone. The company has been offering a native iOS app for quite sometime now, and an Android version was long over-due. The Windows Phone version does come as a surprise, but proves that more developers are now taking the WP eco-system seriously.

The iOS version of the app has also been updated so as to fully utilize the big screen of the iPad.

Below is the full list of features of the Vimeo app for Windows Phone -:

While Vimeo states that the app is already live in the Windows Phone Marketplace, a quick search from my Focus, did not show the app. Hopefully, the app will show up in the Marketplace within a few hours. 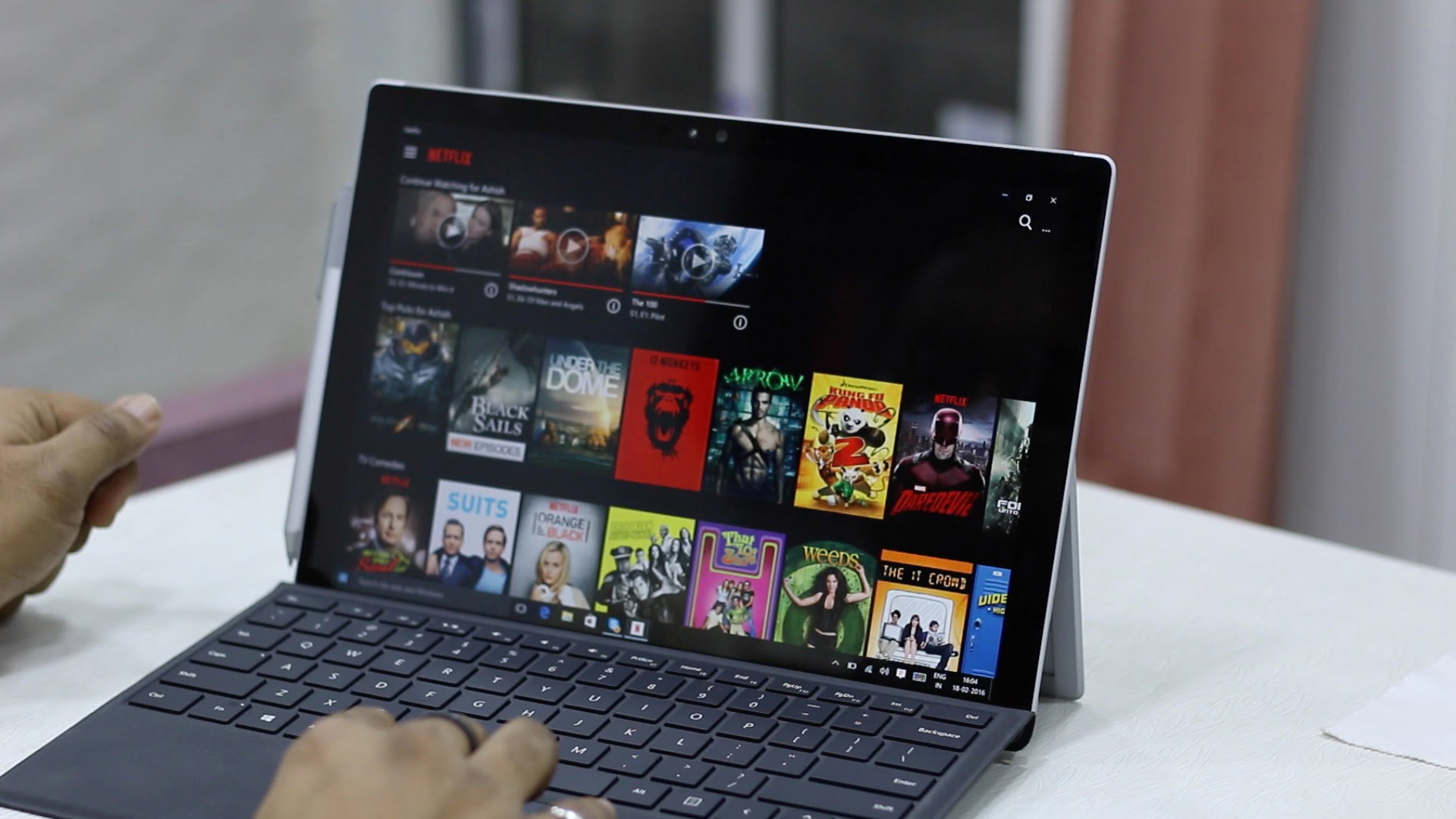