Finally, after a very long wait, VLC Team has finally announced Universal App for Windows 10 which will work on Xbox One, Mobile, PC and even on HoloLens.  The public beta for Windows 10 Mobile will be released next week, followed by the official launch in early May. The only daunting part is that its going to be for devices running Redstone build. 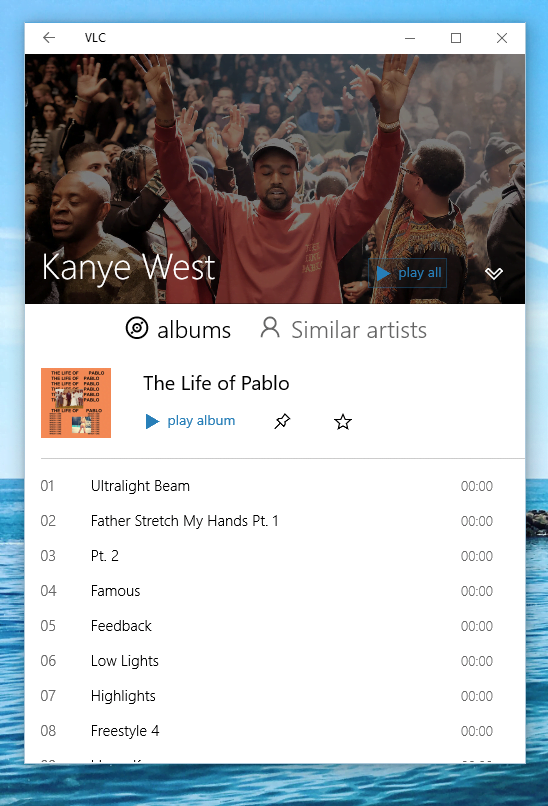 Looking at those images, its pretty clear that VLC team now has proper direction set. The UI perfectly matches the Windows 10 style, the app supports dark and light theme,  drag, drop and so on. The developers also made sure that the app can be used with Cortana and Continuum. This way if you have a move on your phone, and you want to see it on big screen, you won’t miss out. 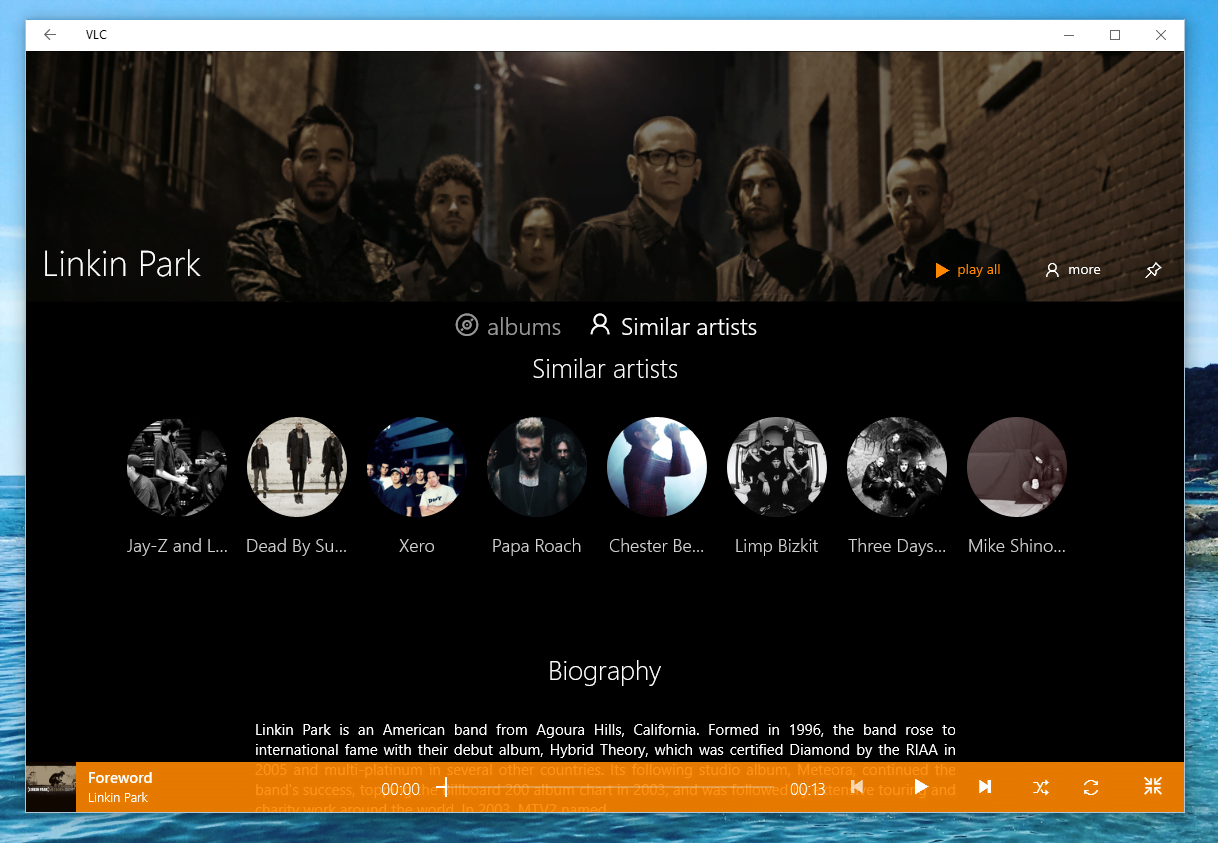 The app as of now doesn’t support DLNA which will make it tough for those who are involved in projecting or streaming videos to bigger screen. The team is still working on a fix, and till then snap and watch! 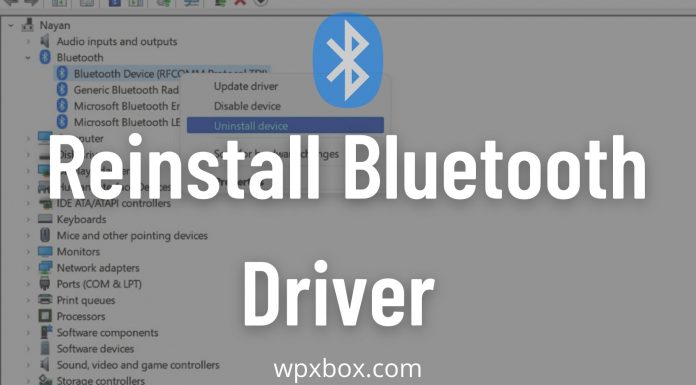 How To Reinstall Bluetooth Driver Windows 11/10?