Recently there was lot of drama that happened when couple of Nintendo Games were released in Windows Phone Market place but now this is coming in a legal way in the form of emulator. vNESLight is a Nintendo Entertainment System (NES) emulator which allows you to add ROM to it and they play the game.  As of now it comes along with two freeware demo, Battle Kid 2 and Super Bat Puncher games, which keeps you off from any piracy issue. 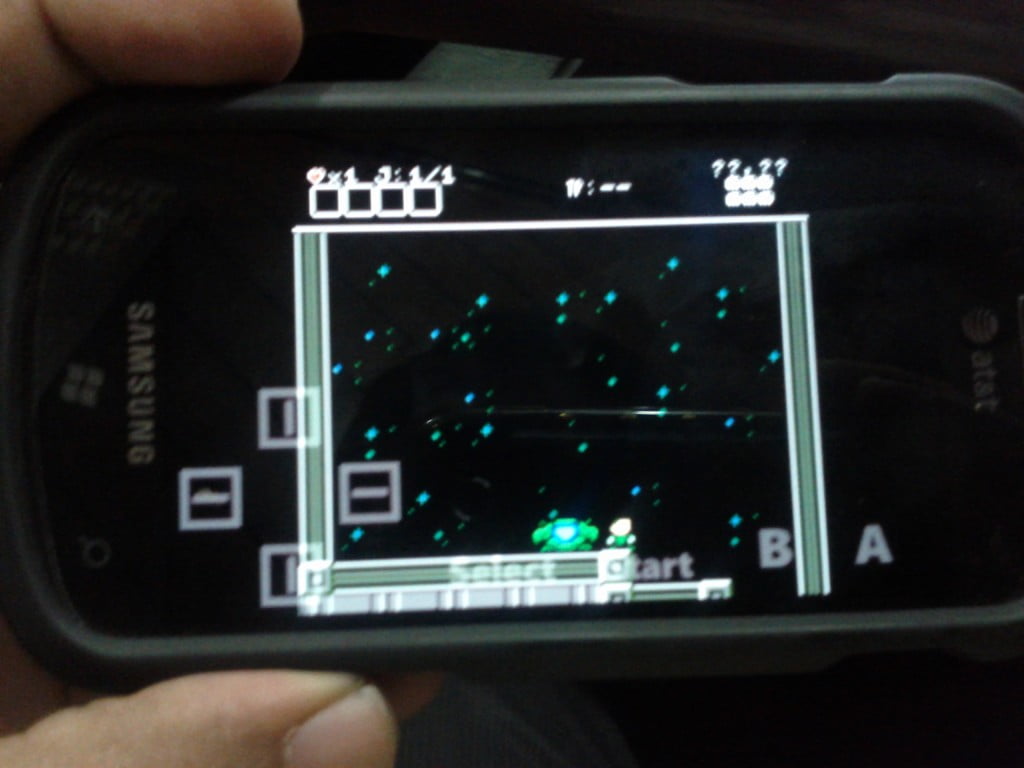 The games are played using the inbuilt joystick and does not uses any feature of  Windows Phone. It has the same old style A B Start etc buttons that you need to make use of.

Features of the emulator :

Overall its good for getting there urge of playing those old style games on Windows Phone but I found that unless you are used to it will be difficult for you play because the controls get one inch inside the screen and you might be blocking 30 percent of the screen with your thumb.

The App is available in Windows Phone market place which you can download from here and it gets installed in your Game Center. 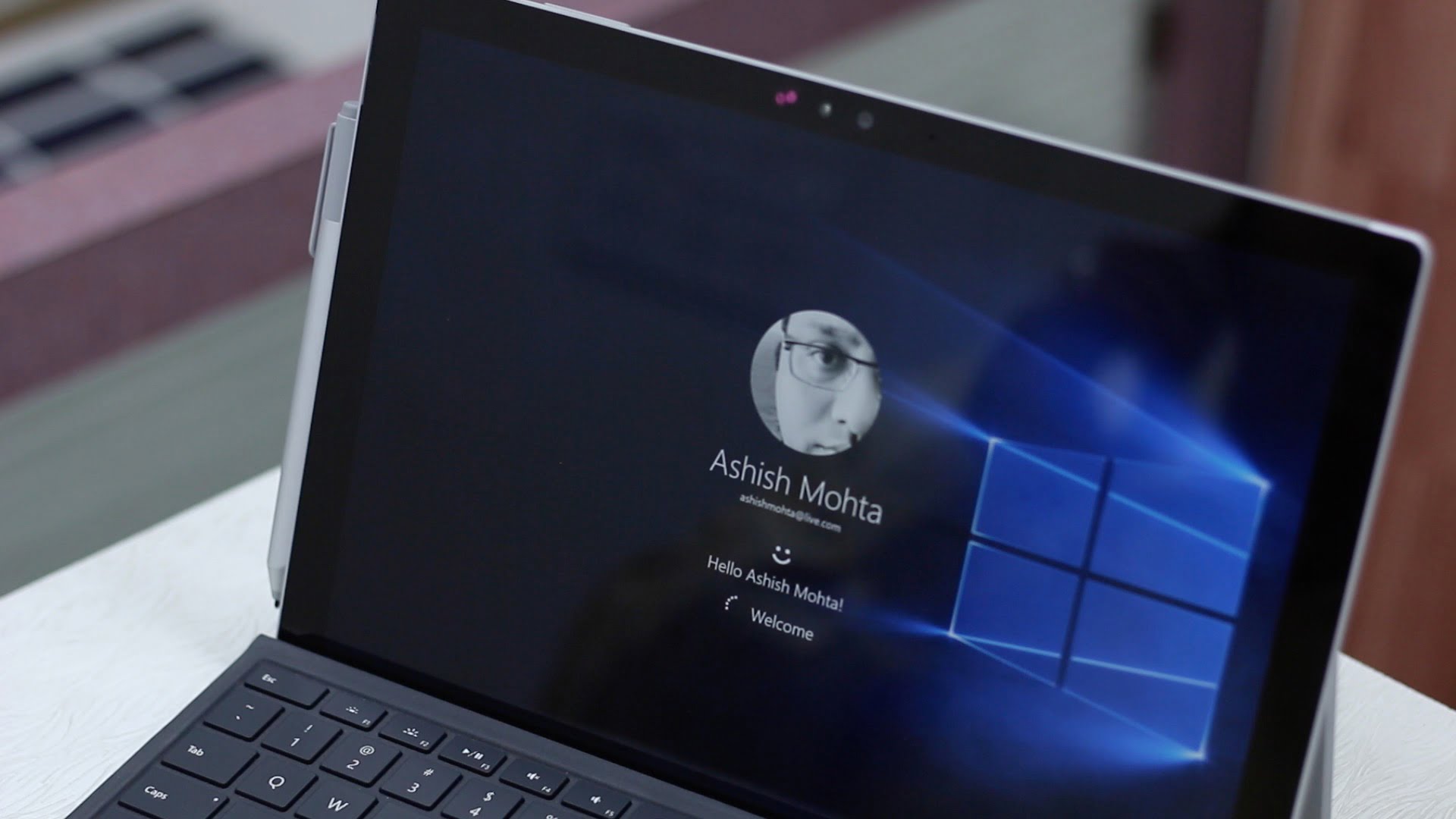