Facebook app for Windows 10 has been there since months, but voice and video calling was only restricted to only Mobile platform. Interesting to note that the app does warn about “WiFi or data plan usage” even though most of the PC are wired. However, do keep in mind that 2-in-1 tablets, and laptops with SIM are getting more common, and this make sense. It also means that its a native Windows 10 that uses the same code base. 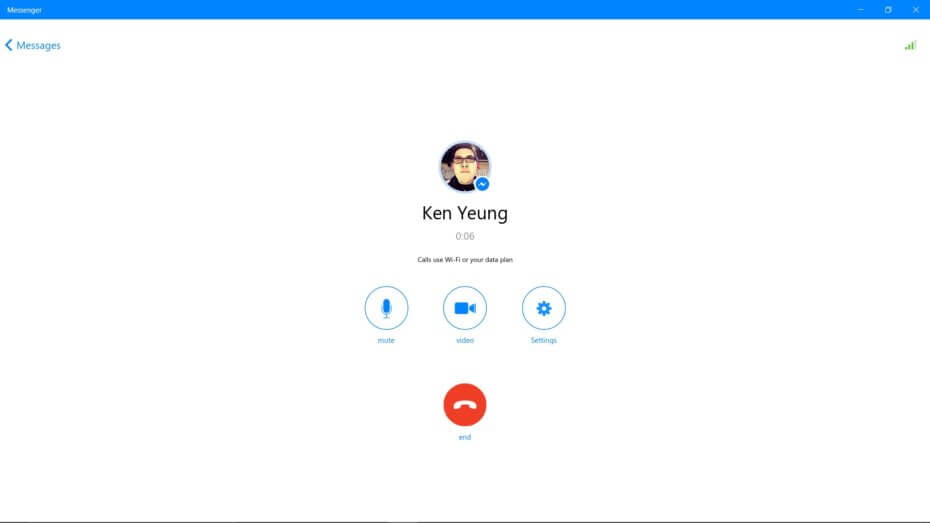 WhatsApp also recently started rolling out Video calling for apps on all the platforms though it made it to the Windows 10 Mobile platform first.

Facebook app for Windows 10 also supports group voice calls, but video calls are still having their bad days.  However this feature still doesnt work on Windows 10 Mobile because of technical limitations. Welcome to 2016! 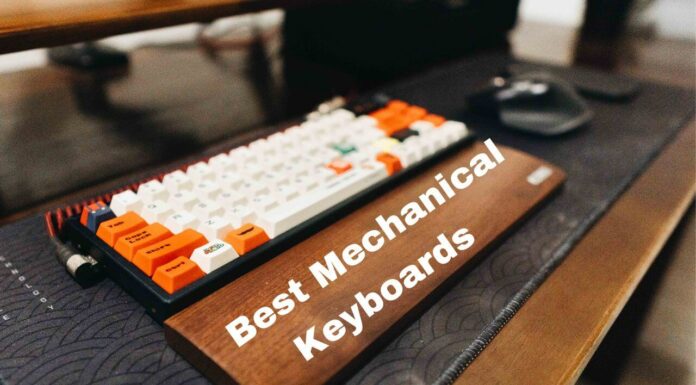 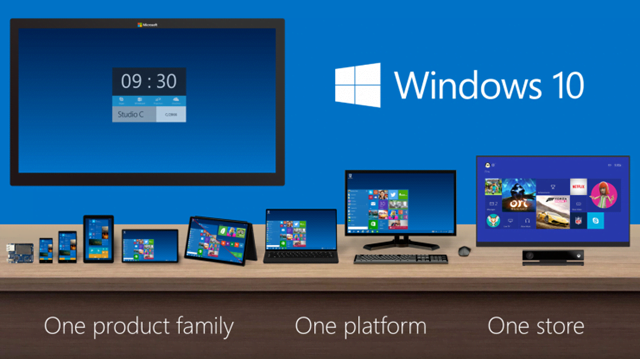 How to Recover Deleted Files in Windows 11/10