Gaming is always fun. But when you share this experience with friends, it becomes even more entertaining and fascinating. Even when our gaming was limited with consoles, we’d come over to our friends or invite them to our place to play cool ROMs. And if the game didn’t allow several players, we would take turns to play. 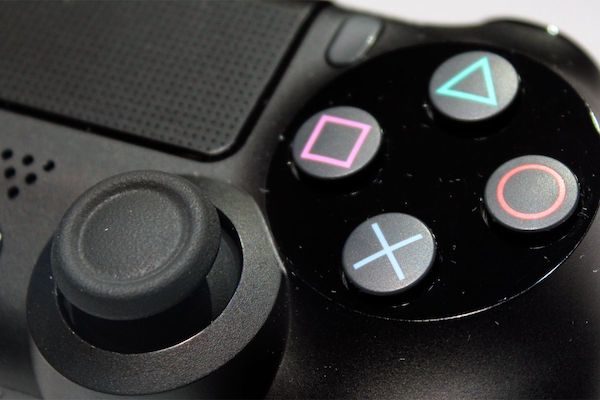 What are the best games to play with friends?

Golden times it was, but you have an opportunity to enjoy GBA ROMs and other retro games even today thanks to RomsPlanet. Here you will find tons of free ROMs and even emulators of:

But if you want to try something more modern, you can try one of these MMORPGs.

This game remains one of the top MMOs for seven years now. While other games of this genre started working with the action-based combat and sandbox worlds, Final Fantasy decided to stick to a more classic approach with tab-targeting and theme park guests. However, it is not too old-school. Players can try different combat classes and crafting branches by simply replacing the primary weapon and the gearset. Also, players have a lot of freedom when it comes to choosing the level up the journey. They can stick to the main story, go for side quests, try their skills in dungeons, or take part in open-world events.

This game was changing dramatically over the years. But in the summer of 2019 Blizzard released a Classic version of World of Warcraft which is supposed to bring players the experience of the initial game. Old-school fans are more than happy to get such a reminiscent of the past and immerse in the well-known and deeply loved the world. So if you always were curious about WoW, but it seemed too overwhelming, the Classic vanilla edition is an excellent chance to try this MMORPG.

This fascinating somewhat medieval game filled with dragons and beautiful sights can get anyone hooked. You can play The Elder Scrolls Online solo or with friends – either way, it will be hard to stop. In this MMORPG you will never feel like you lack things to do. Be sure that your quest list will always be full of tasks. 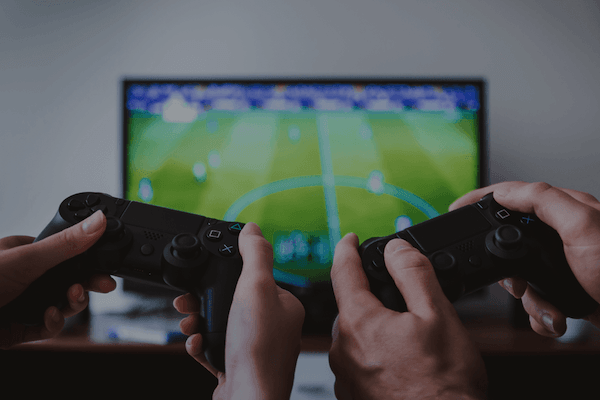 If you want to focus on open-world events more than on ordinary story quests, Guild Wars 2 might be the choice for you. Here you will get numerous events that happen all the time with the Living World content that adds up to the main story. Also, in this MMORPG you will have a chance to participate in huge World versus World wars on enormous maps. Another distinction of this game is that there is no healing class – all classes can heal themselves.

This MMO can be described as “Minecraft but cuter”. Here players get to build homes with gardens, craft things, and even go fishing. Even though there is a lot of fighting in this game, it focuses more on the creative side. In MapleStory 2, users can generate their own content, whether it is an outfit or decorative items. Players can even sell their crafted things to earn some in-game money.

It’s great that today we have a choice. We can stick to well-known and nostalgic ROM games, or we can try new MMORPGs with beautiful graphs and extended worlds to enjoy the virtual experience with our friends. No matter what you choose, it will be a lot of fun and excitement for sure. 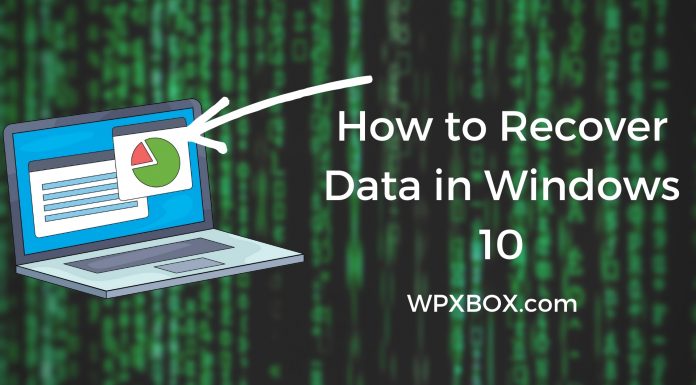 How to Recover Deleted Files in Windows 11/10

How To Turn Bluetooth on or off on Windows PC