If you are familiar with the ins and outs of Fortnite, then you may have come across the term known as Rotating. Whilst many will be more occupied with the Fortnite item shop or keeping an eye on their progress with a Fortnite tracker, some may want to get to terms with some of the game’s terminology. With that being said, here is everything you need to know about rotation in the popular title from Epic Games.

How Does Rotation Work in Fortnite?

Rotation in Fortnite predominantly relates to strategy. It represents the order in which you perform tasks in every match. This is something that does happen to apply to other online shooters, and in the case of Fortnite, it is based on the tactics you deploy from jumping off the battle boss and beyond.

Where Fortnite is concerned, rotation can involve where you decide to land, where to loot, and what methods you have chosen from there going forward. With factors such as the storm to consider and the amount of players that serve as opponents on the map, rotation is important to Fortnite and is a vital step towards victory. 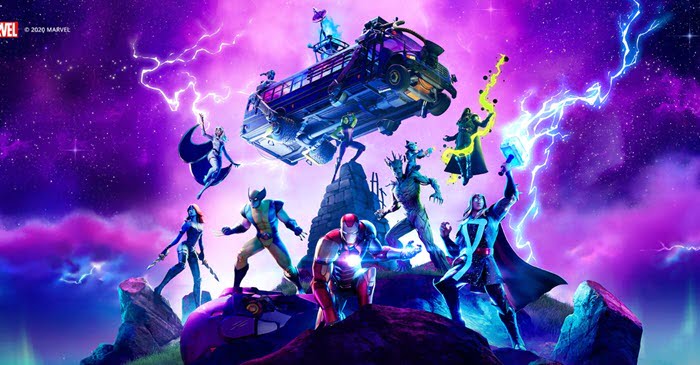 Whilst looting does play a huge part in rotation, you need to be able to understand the areas that will benefit you the most. Once you have landed and gotten looting out of the way, your focus should be based on where you will be heading to get your first kill. Rather than just fumbling around hoping to bump into someone, rotation decides where you are going to land and proceed to start racking up kills where necessary. This, of course, is affected by the way in which the bus is going, and you will have to keep the storm in mind as well.

With that being said, you have to make the decision to either go to an area where the kill ratio is going to be low but with a better chance of survival, or going to busier areas to get stuck in. These are all factors that play into the rotation.

You will notice when on the battle bus that many players tend to jump early, and will go to named areas that are often crowded. Therefore, you should make sure that you are focusing on the points of interest and where they are within the first circle. If there isn’t a POI in the first circle, then you need to consider where other players will be going to land and the route that they will be taking in order to get to it.

Planning Ahead with Points of Interest

Having an understanding of the POI in Fortnite will play a key part in a successful rotation. You will be able to improve on your judgment if you have an idea of how other players react to the circle and the POI within. There is a sense of unpredictability due to not knowing where the circle is going to be, and the storm doesn’t help either. This is why knowing how rotations work from certain areas can be effective, and often the difference between winning and losing.

So now you should have a better understanding of what the term rotation means in Fortnite. It is something that applies to a lot of similar games and is particularly prominent in the popular Battle Royale title. With a good rotation plan, and possibly the use of a good Fortnite tracker to keep an eye on your stats, then you could be a Fortnite pro in no time.

Have you tried Rotation in Fortnite? Let us know in the comments section below! 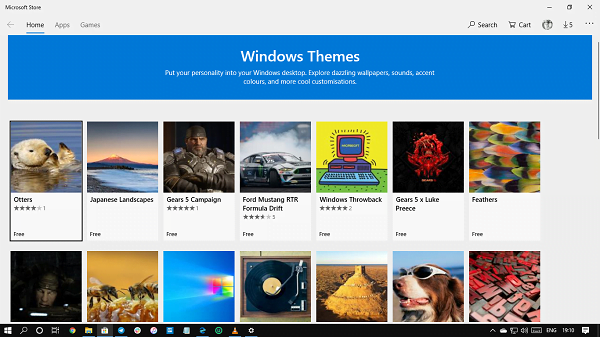 How to Lock Screen in Windows 11/10 [Multiple Ways]