On June 15th, Nintendo held a 40-minute Direct stream dedicated entirely to the upcoming games for its hybrid console. It talked about future exclusives like Shin Megami Tensei V, showed the first gameplay of The Legend of Zelda: Breath of the Wild, and announced Metroid Dread.

Nintendo is famous for its games, and soon it will present new parts of its outstanding game series. While we wait for them, it is reasonable to remember where it all started. Luckily, we can download ROMs of retro games on such websites as romsplanet.com and experience those feelings again. It is also interesting that according to Stream Hatchet, Nintendo leads E3 2021 in peak presentation viewers. In second place is the Xbox broadcast. The statistics compiled by analyst firm Stream Hatchet include both mainstream viewers and side audiences.

We have collected the most important news from the main part of the presentation.

With a separate DLC, Kazuya Mishima, who can transform into a demon, will be added to the game. All the details about it will be told at a separate presentation held on June 28.

True Colors will launch on Switch on September 10, while remastered previous titles will be announced later this year.

The cooperative minigame collection will be released on October 29th.

The 2D action platformer will be released on October 8th. This is the first 2D game in the series in 19 years.

In a separate video, Dread producer Yoshio Sakamoto spoke about the creation of a game, the idea of ​​which was born 15 years before the announcement. According to him, it will complete the storyline about the heroine Samus Aran and the mysterious Metroids.

The most dangerous enemies in Dread will be the E.M.M.I. robots, which Samus will have to avoid. At the same time, the producer assured that the game would only have elements of horror, and the traditional for the series core of gameplay with action, world exploration and abilities, remained in place.

Nintendo has also confirmed that the development of Metroid Prime 4 is continuing according to plan, but so far, the game cannot be shown.

The collection of microgames will include a cooperative mode for two. Release – September 10.

In the gameplay trailer, they talked about how the player can summon demons, combine them, create new ones, and adapt them to their own style of play. The release will take place exclusively on Switch.

The collection will include all three main games in the series. It will be released before the end of the year.

A remaster of the 2014 horror film, also known as Project Zero, is scheduled to be released before the end of the year.

Remakes of tactical turn-based games will be released in the compilation on December 3.

The first wave of DLC will be available on Switch on June 18th.

Another important announcement was the Game & Watch console with The Legend of Zelda. The retro handheld console, which goes on sale on November 12, will have four games installed:

The device will be released on November 12th.

The Legend of Zelda: Breath of the Wild Sequel Will Be Released in 2022

The developers have presented the first teaser trailer with gameplay footage. This time the action of the game will unfold in many locations, including in the skies over Hyrule. The official title of the game at Nintendo has not yet been revealed.

Even though there was no news about a new Switch while many gamers expected it, Nintendo announced numerous new titles for the console:

Breath of the Wild 2

The game was the most anticipated title among all platforms presented at E3. The ElAnalistaDeBits channel made a graphical comparison of Breath of the Wild 2 and the original and shared new details of the upcoming sequel.

What details did we find out from the analysis:

Overall, there are numerous drastic changes as well as typical improvements in graphics and animation. I can’t wait to see what the developers prepared for us! 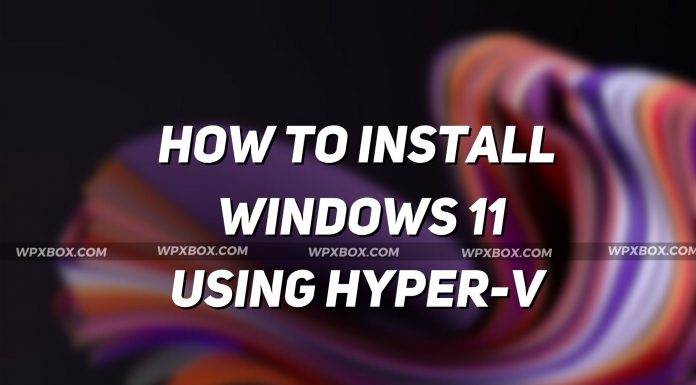 How to Set Up or Schedule a Meeting in Microsoft Teams 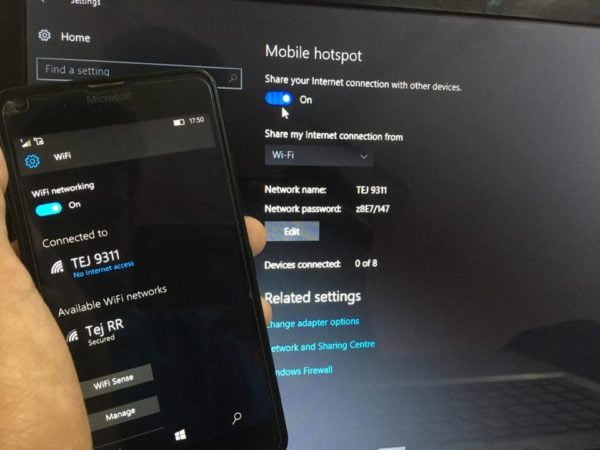