In this post I have compared between Kinect Sports One and Kinect Sports 2 on various factors and listed down all the  changes according to categories like Game Selection, Menus, Guest Play etc. The Post includes 2 videos along with whats new in sports 2. Don’t Miss them.

Overall Kinect Sports 2 is a massive improvement compared to Sports 1 because you can do things much quickly rather than wasting lot of time in finding the items and checking out the menus.

The second improvement is overall UI is much pretty which in my guess is bit aligned with the coming Metro UI, no it’s not panorama but it is having look and feel of tiles for sure.

What is Absolutely New in Season Sports 2 ?

I wanted to cover it before as it will keep you excited. With Sports 2 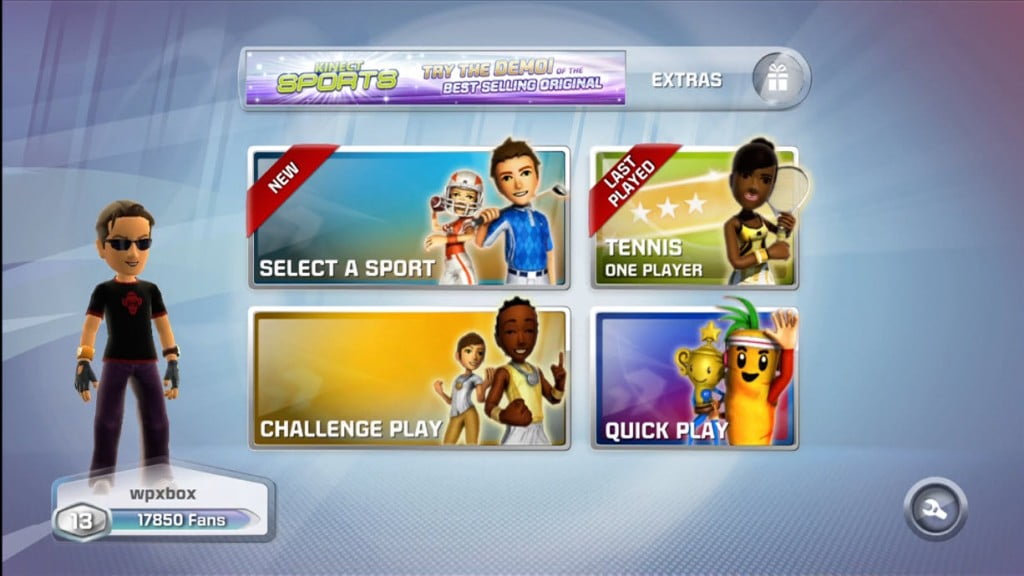 How Fast you can start playing it ?

Sports 2 has no body scanning done find where you are and whats your height and your position. Instead it seems to be handling and warning on position when it finds or doing it when you actually play the game.

No Signing in Again :

Since you don’t get to select a Avatar now, Guest Mode has changed as well. If none of the profile is signed in, you are given information that your game progress will not be saved. So now you don’t waste time on choosing a good-looking avatar which fits you and start plaing the game.

In case you do, you can select the Sign In from the Avatar Icon which is actually blank in guest mode. When  you do so you get to see 4 Square Placeholders which keeps all the current signed in player. Next to it is Signin Option which takes you to usual signin process of your profile. This is useful when couple of people are playing one after the other and this is helpful in switching.  I like it because it’s a t is decent replacement of the Animated Avatar. 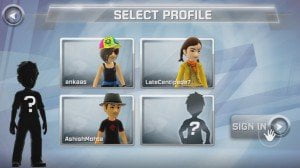 How Fast you can select a game to Play ?

Select Game > Select opponent > Play. Two Steps. The UI has changed a lot and now you have Tile Based Menu. So what you get to see as first screen is : 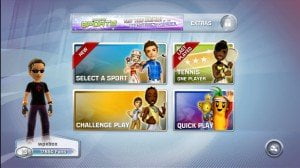 In Sports 1 you had  Party Play – Main Event – Mini Games and to select a Game you had a lot of sub menus i.e.  game, type, opponents, numbers etc.  In Sports 2 all the extra menus have been removed.  Here is  video demo of Season 2 Baseball to make you know how fast it can be :

Last Played :  This is probably the best option. If you play a game more often and that’s often the last played game for you every day, you can play the same set i.e. With same choice of Level, Game Type and even any internal choice like Arena etc.

Challenge Play : This is another amazing feature which lets you play along with your friend even if he is not online. You can challenge a friend in a game and issue a challenge to him. Below are all the steps with video demo right after it. 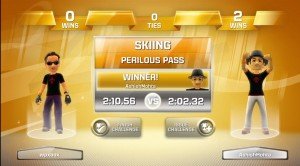 Video : How to Issue a Challenge  in Kinect Sports Season 2 Video Demo

Quick Play :  Quick Play is replacement of Party Play of Season Sports 2 with both feature and UI improvement. 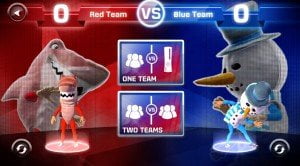 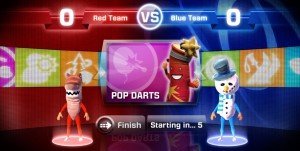 This is another revamp. Now when you select an Avatar you can 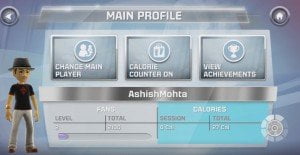 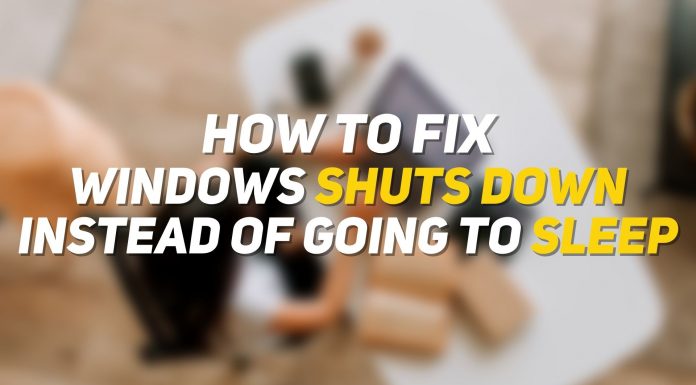