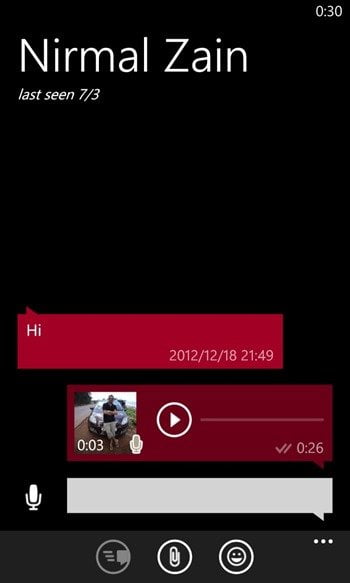 You need to press and hold the microphone icon to record the messages and once you are done with the recording the messages are sent to the contact automatically. If you want to cancel the message or recording, just slide from left to right. The update to WhatsApp in July does mention about the ability to have voice messages and we are not sure if this is a new feature or already existing since July.

WPCentral also reports that they were able to see this option only in Lumia 1020 and not in Lumia 925. We checked for voice message on Lumia 920 and it was available.

Whether this is a new or old feature, it is welcome addition to Windows Phone. Download the app from the Windows Phone Store. 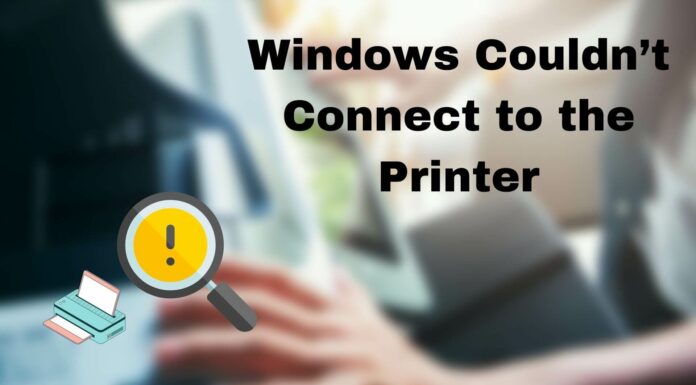 How to Stop Windows 10 Installing Updates when You are Working