Right after messaging, video call is the next thing which attracts a lot of consumers, and this space has some stiff competition Facebook, FaceTime to name a few. Today, WhatsApp, with over more than 1 billion users around the web, and 160 million in India, has announced Video chat, allowing consumers to talk Face to Face.

The apps are getting the new update as we speak to Android, iPhone and Windows devices.  The team behind WhatsApp share :

We’re introducing this feature because we know that sometimes voice and text just aren’t enough, and we want to make these features available to everyone, not just those who can afford the most expensive new phones or live in countries with the best cellular networks.

India being the biggest market has its won challenges of limited bandwidth, and data costing, and WhatsApp will definitely have to improve a lot on how the whole experience can be improved. Data cost will be another concern.

Making a video call on WhatsApp is simple, click on the phone icon, and now instead of a straight forward call, you get option to choose between video and voice call.

WhatsApp business head Neeraj Arora told ET that, “India is the biggest country we have-more users than any other country in the world.” he further added that, “Video calling…is a big step forward. It is in line with our mission- we want to make sure we give every possible way for people to stay in touch with their families and friends. Video calling is the most immersive (experience) and something that makes you feel really close to somebody else.”

That said, be prepared that video call quality will change depending on the quality of bandwidth, and speed of your data network. The good part is that like voice calls, and messages, video calls are also encrypted. 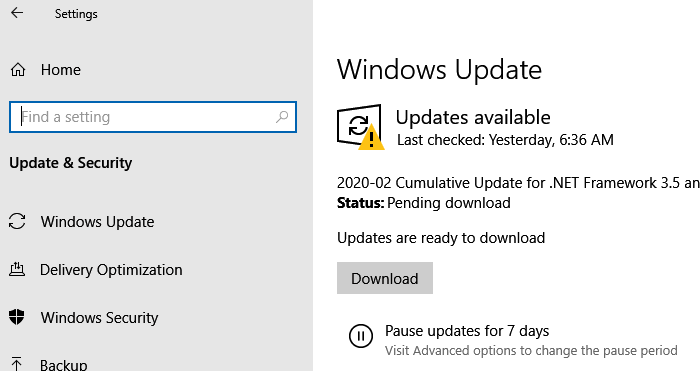