With all the buzz surrounding the power of social media and its ability to propel people further into the depths of popularity and superstardom, there is understandably a lot of interest in how it works and how people can use it to become successful. There is an endless stream of social media users who have started from nothing and worked their way to the top. These people who build up loyal followings through hard work are the ones who get all the plaudits yet those who are able to attain similar levels of support having invested in their accounts through the purchase of features are not viewed as favourably.

There is the suggestion that it is dishonest but the reality is that it is something which a lot of social media users are resorting to as they feel it is the only way to match the success of established stars. It is a means to an end and one that can end up providing handsome returns. The phrase “you have to spend money to make money” springs to mind. Therefore, we are not going to judge, we are just going to explain some of the ins and outs of the process and you can make up your mind for yourself.

How do you go about purchasing social media features?

You may have seen these kinds of ads flying about the Internet, the ones which promise you social media success if you buy Instagram likes and followers. There are plenty of sites like these about and if you are considering the offer then take your time to familiarise yourself with how they work. These sites offer a range of options: you can buy 10 likes for X amount or 20 followers for X amount. They also offer deals on paying for views and relevant comments. The higher the quantity of the features you want to buy, the better the deal works out. All these features are provided to your account by real social media users, adding a layer of authenticity to the transaction.

How to get the most out of likes and comments

Once you have paid for them, these features are then yours to put to work. How you do this depends on the feature involved. For example, with likes, it is a smart idea to add a lot of them to one particular post which you want to get a lot of attention, whether this is because you feel it is under-appreciated or because it contains some important information you want people to see. The same approach can be used for views. However, if you are paying for relevant comments this should not be the case and you would be best advised to limit them to one or two per post.

Comments can be used to generate discussion below the post and the right comment can encourage people to get involved. If this happens, you don’t want to be wasting several comments on one post when just one can have the desired effect. Comments can also be used to tag other users. By doing so, it brings your post to the attention of even more people. In this case, the rewards are much greater than that offered by a few likes or views. 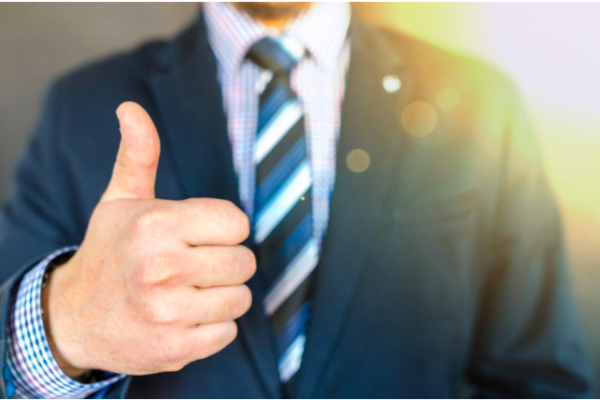 What to do with followers?

Followers are another feature which is commonly sold on the Internet and they prove to be particularly popular because they are a feature which offers a whole other level of interactivity that other features cannot. Because followers can contribute likes, comments, and views, they are a highly-valued commodity on social networks. Additionally, people frequently rate people’s success on social media by ranking users in terms of their number of followers. As a result, the demand for them is higher. If you are paying for followers, you should take your time when adding them.

If you buy ten followers, adding all of them at once will lead to a sudden spike in interaction but this levels off over time. However, if you add five at the beginning, there is a spike in engagement. Though not as large, it is noticeable and your baseline for engagement grows. After a time, you can add the remaining followers and the engagement continues to grow in a curved diagonal. When looked at on a chart, this second strategy provides a more sustained period of growth and one which looks more natural when compared to other social media accounts.

Which social media should you be focused on?

All the different brands of social media have their benefits and there is no clear winner; the answer to the question depends on what you want to achieve and what you think will suit you best. Facebook has the biggest number of users and is used more by older generations while Twitter is used more by media sources. Instagram, on the other hand, has a bigger connection with younger people. If you are looking to separate one from the other, there is one criterion which can be used: interaction.

This is important because the interaction is what leads to greater popularity, regardless of which social network it is. In terms of engagement, there is only one winner: Instagram. Its engagement rate is more than 16 times greater than that of Facebook and more than 32 times greater than that of Twitter. Considering that this is what is needed to be a success, there should be no doubt as to what the right answer is. 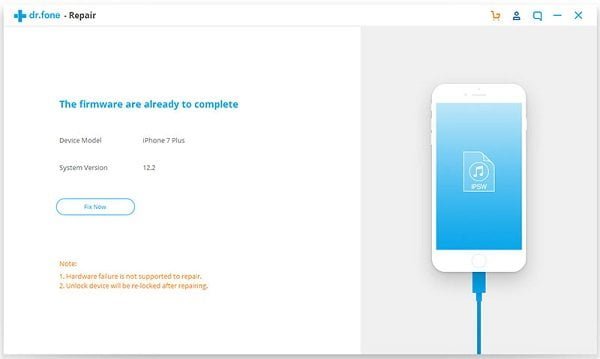