Microsoft today announced that its Music Streaming Service, Groove, will no longer offer the premium subscription which eventually announced the death of Groove as know it. It will be just limited to a media player, which not many uses, mostly because consumers are hooked to streaming services.

Instead, Microsoft is now asking existing customers to move to Spotify, and it will only take a couple of clicks to get your Groove Music to Spotify. This transition will start next week, and you will need to update your Groove App to get this done.

That sounds easy on paper, I would rather wait for users actually doing it, and finally facing tons of issues. It always had been that way, and it will take Microsoft a bit of time to actually clear this mess. Post 31st December, Groove will stop streaming, etc completely.

I think it’s high time that if you had been putting your money on the Movies & TV app, you should stop doing it. That’s one more service that hasn’t done well for Microsoft either, and this is soon going to be stopped for sure. The direction of Microsoft has gone more Busines oriented than the consumer, and you better be ready. 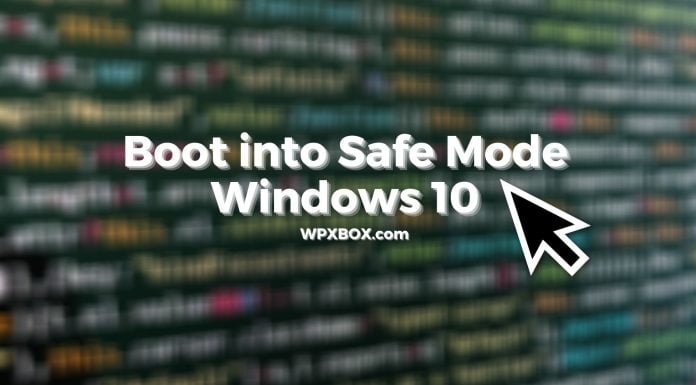 What Is SFC /scannow? How To Use SFC In Windows?