Not that we did not knew of, but coming for Satya Nadella, CEO Microsoft, sends out some solid conformation to the community. Talking at Madrid dotNet Conference, an event that brought together thousands of developers, Satya was pushing hard on Universal Apps. When replying during Q & A sessions, he also confirmed that Universal Apps are coign to Xbox One.

Unfortunately, the head of Microsoft did not disclose where Universal applications will be integrated into the store of Xbox One, although it is possible that these are incorporated into the next major update of the console, which is expected by summer.

That said, if you been really living under the rocks, where internet is 2020 for you, then here is the deal. Xbox One new experience rolled out a new version for Xbox One which is powered by Windows 10. Its the same Windows 10 running on PC, but customised for Xbox One in many ways. Going forward, we will see Universal Apps also making their way in, and this is where the One Windows Strategy  stands.

Wheel keyboard, and mouse support is expected, don’t assume that your Xbox One will magically turn into Windows 10 PC. We will be able to use a lot of features, specially those, which will make the cross device experience smoother, but at the end, it’s still a gaming machine. 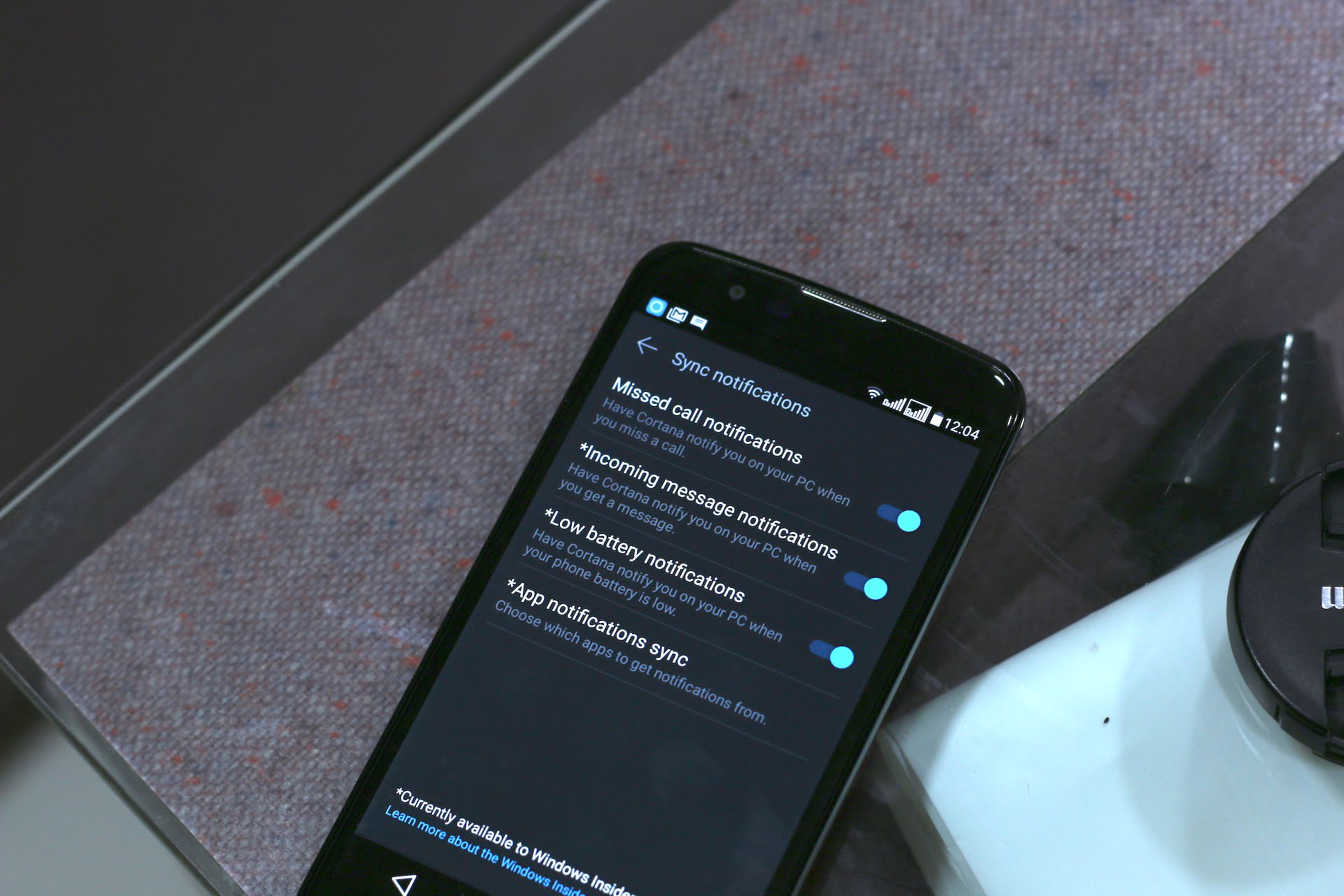