Microsoft is rolling out another cumulative update for Windows 10 PC, and this version has focused majorly on fixing bugs around installation, firmware update, authentication and so on. Microsoft Edge has also received fixes where it was caching URLs when used in InPrivate Browsing Mode. 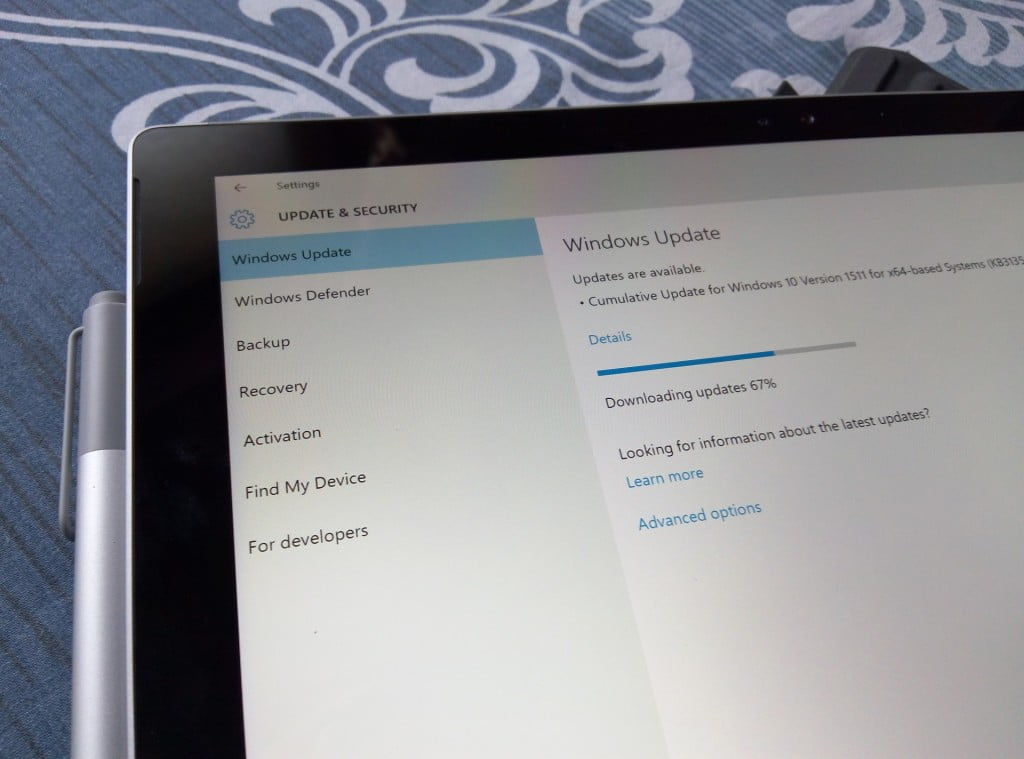 The other good news is that Microsoft now has an official update page where all the change logs are listed including todays update. This will give clear idea if your reported issues were resolved, or when there something new to explore.

One important thing we would love to remind you about Windows 10 Update, is that it can be little faster for anybody if you have peer to perr update enabled on Windows 10 Update settings. In short, if there is a PC which has the update already downloaed, your machine gets the update from the machine closest to you. I am sure if you enable this, you will see a lot of difference in speed, even when you are on slow network. 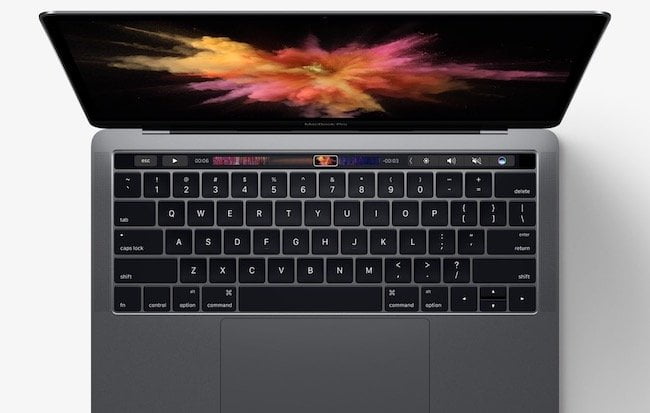